ROCHESTER, N.Y. (WHEC) — As we head into day nine of protests in Rochester, city leaders are expected to ask more questions surrounding the death of Daniel Prude and the protests that have followed.

The virtual meeting will be held at 3 p.m. over Zoom and will be streamed live on the council’s YouTube channel as well as the council’s Facebook page.

On Wednesday, city leaders held their first briefing on police operations since Rochester Police Chief La’Ron Singletary announced his retirement. It was an opportunity for members of city council to ask about tactics used by the Rochester Police Department, during the protests.

The chief was not in attendance.

According to Mayor Lovely Warren, he was busy working on a transition plan. 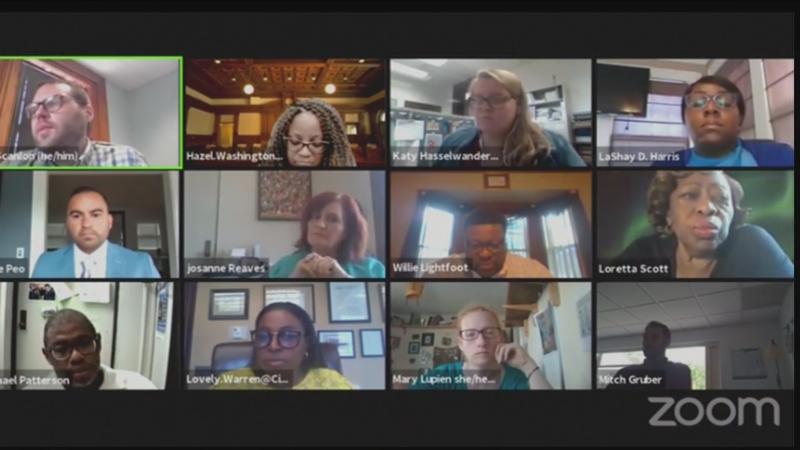 However, Singletary did submit written answers to some of the member’s questions, like the specific plan of de-escalation during demonstrations and defining when a gathering becomes an unlawful assembly.

The mayor also addressed the lack of communication in Prude’s case, offering an apology.

“I want to take a moment to apologize to city council, the eight members of city council and the president because you were not fully briefed on this matter at any point in time before the video came out,” Warren said.