ROCHESTER, N.Y. (WHEC) — The city of Rochester is moving ahead with a new plan to confront shootings on city streets with an intense mentorship program for potential shooters: A paid mentorship.

"If we keep doing the same thing, we’re going to keep getting the same results,” explained City Councilman Willie Lightfoot. “So we have to try something different."

With homicides in Rochester flirting with records, the plan comes from the Advance Peace program out of California, which involves taking young people deemed likely to commit, or suffer, gun violence into a "fellowship" of intense mentoring, education and even trips, and gives them a stipend for participating. 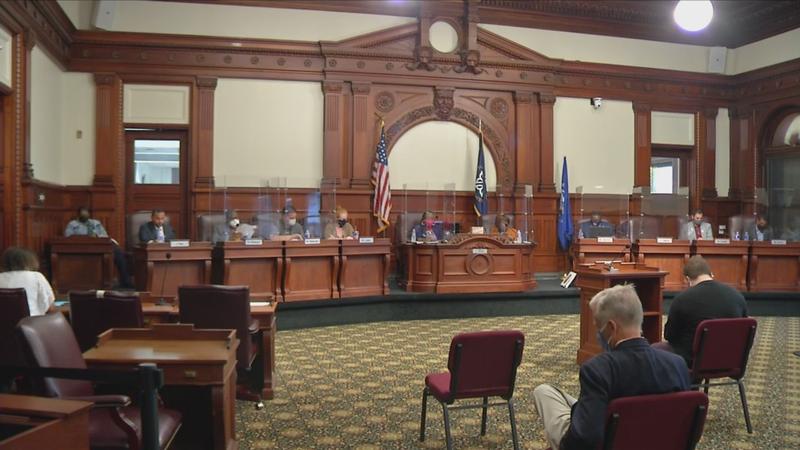 Councilman and presumptive mayor-elect Malik Evans said it’ll be one tool among many and acknowledged the idea of paying potential criminals might raise questions.

"I think that some people have that,” Evans said. “But it’s more than just paying shooters. I think it’s engaging with a population that we want to engage to make sure that they are working to reduce violence."

Advocates for the program say the Advance Peace model has achieved dramatic reductions in gun crime in cities like Sacramento, Fresno and Richmond, California where it started and offers a different approach to a stubborn problem.

"We spend a lot of money to put people in prison. They don’t change their behavior. They come back out,” said Councilwoman Mary Lupien. "And the cycle repeats itself. And so this actually breaks the cycle."

Once the "Peacemaker Fellowship" program starts, the city plans to go through trusted community groups to recruit participants with an initial class of about 25 of them.

"I don’t think that we are saying these people are shooting or shooting right now,” Evans said. “But, if we know who a lot of people are in the community, that are doing these types of things and if we can get ahead of them before they make a decision if they cannot take back, the community will be better for that."