ROCHESTER, N.Y. (WHEC) – The City of Rochester is getting ready to start a new program that will essentially pay people with guns not to use them. The City has begun the hiring process for the Peacemaker Fellowship program. It is currently interviewing candidates for “peacemaker” or mentor positions. Once hired, those city employees will be tasked with working their contacts on the streets to recruit and build trust with potential fellows. The fellows are typically men between the ages of 18-24 who’ve already been involved in shootings. Once a fellow commits to the program, he can earn a monthly stipend for participating.

Victor Saunders, the Advisor for Violence Prevention to Rochester Mayor Malik Evans says there has been strong interest in the peacemaker positions, “we’re looking for people who’ve lived a life that would have been touched by gun violence either as a victim or as an assailant,” he tells News10NBC, “they need to gain the trust of an individual who is involved in violent activity and trust is at a premium.”

The City wants to hire four full-time and two part-time peacemakers with salaries in the range of $60,000/year. Once that happens, those mentors will focus on recruiting men into the program from the 10th ward or Lake Avenue section of the City of Rochester, “the way the model is set up, it’s specific to one geographic area at a time and looking at shot-spotter activity and things of that nature, that’s how we came to that conclusion–it will just be in that one particular neighborhood at a time,” Saunders explains.

And because those they are looking to reach still have to find a way to provide for themselves and their families, “stipends will be offered to the mentees that will be working with these professionals within the community,” Saunders says. The exact amount of the stipends is still being worked out but in Cities of a similar size, they are normally between $500-$1,000 per month. “The commitment is to lay down guns, denounce handling conflict with violence, working with a mentor in the way of putting together a life plan, working with community organizations that offer assistance to individuals who have had previously negative life experiences and grow with that,” Saunders adds.

Jennifer Lewke (News10NBC) – Do the stipends stop if they pick up a gun again? 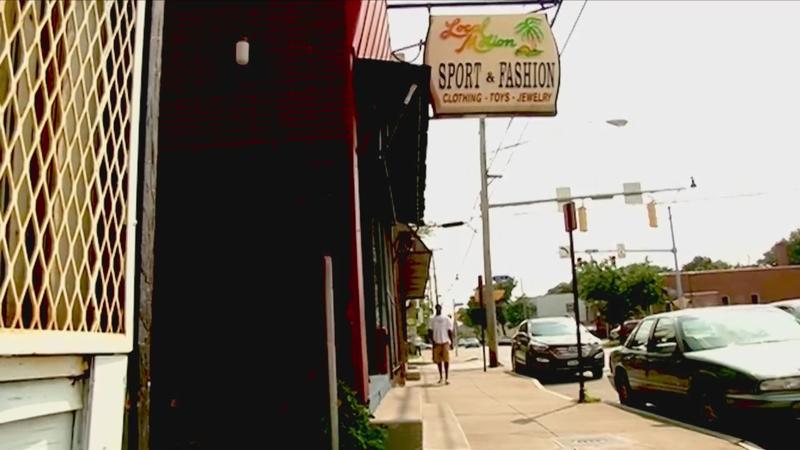 Victor Saunders – The stipends do not stop if they pick up a gun again, the stipends may stop as it relates to open charges things of that nature.

The idea is to get them started and hopefully with getting them started and buying into the fact that they don’t need a gun in order to live their lives and we want to be able to assist them as well as the entire family in that way.

The City hopes to have peacemakers hired and mentees enrolled in the program by the end of summer.