It happened when a driver veered off the Scajaquada Expressway (State Route 198) and crashed into the Sugorovskiy family as they were on a walk at Delaware Park.

Maksym Sugorovskiy was killed. His mother and his sister, who was five at the time, were both injured. The family sued soon after the crash.

WGRZ reports the settlement was approved during a claims committee virtual meeting on Monday, but still needs to be approved by the full council, and that could happen as soon as Tuesday. 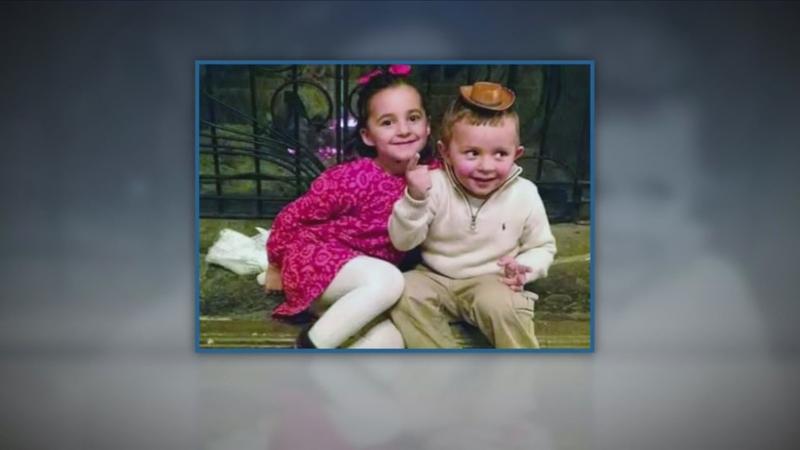 Maksym Sugorovskiy, the 3-year-old who was killed in a 2015 crash near State Route 198, and his sister, who was injured in the crash.[WGRZ]

The family’s representatives, attorneys Mark Cantor and David Wolff of Cantor, Wolff, Nicastro & Hall, along with attorney Linda Marsh, told WGRZ settlements have already been reached with the State of New York, Olmsted Parks Conservancy and the driver of the car who struck the child.

It would also need to be approved by Erie County Supreme Court Judge E. Jeannette Ogden, who has been presiding over this case, according to WGRZ.