ROCHESTER, N.Y. (WHEC) – After several requests from News10NBC and other media, the City of Rochester has released more information about city police Sgt. Melvin Williams.

Wiliams was a person of interest in the murder of Janet Jordan, who was found shot to death in her home on Wetmore Park on March 14. Williams was found dead in his car in Henrietta the same day. State Police say he took his own life.

Wednesday, the city released a photo, taken in 2007 when he entered the police academy. The city also released his personnel files, which contain positive performance reviews and letters of recognition. You can read them below. 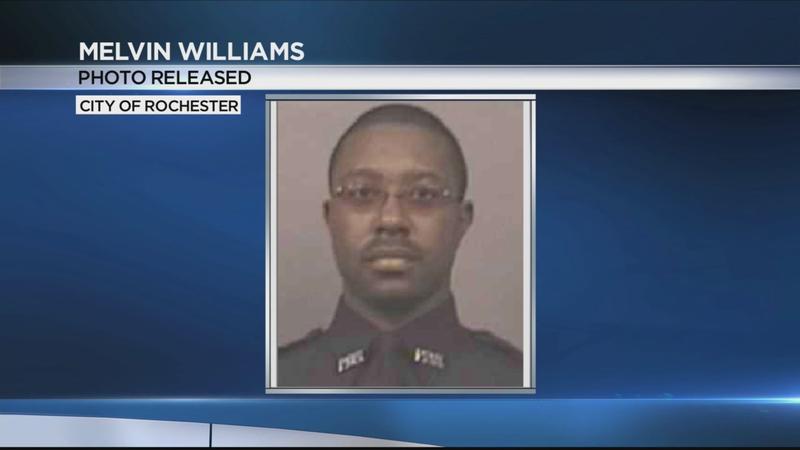 The NY Attorney General’s Office has taken over the investigation of this case, as per any homicide involving a law enforcement officer.