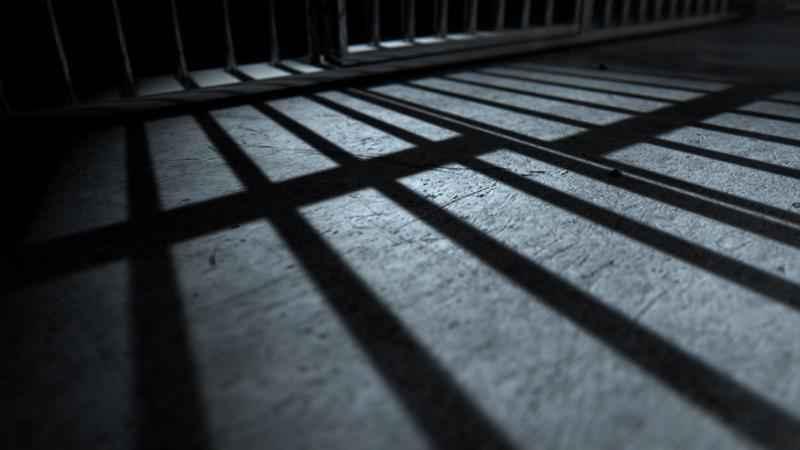 ROCHESTER, N.Y. (WHEC) — One of the men arrested in the big drug bust that included former Rochester mayor Lovely Warren’s husband, Timothy Granison, has been sentenced to six years in prison.

Dkeidron Dublin, 40, of Rochester, was one of the six total men charged as a result of the drug bust that included a New York State Police search of Warren and Granison’s home on May 19, 2021.

Dublin was convicted of possession with intent to distribute cocaine and possession of a firearm in furtherance of a drug trafficking crime after investigators intercepted a phone call between Dublin and his supplier, Granison.

Prosecutors say the drug ring was headed by Jason Siplin.

Warren was not charged in the drug bust.