ROCHESTER, N.Y. (WHEC) — From the steps of City Hall, the Community Justice Initiative spoke about La’Ron Singletary’s deposition while it was happening.

Members say it highlighted bad leadership on every single level.

Their talking points included problems with the timeline after Daniel Prude died and the fact that nothing was said about Prude, even after George Floyd was killed in Minneapolis.

"Right out bad leadership," Organizer Anthony Hall said. "It takes the responsibility of a leader to stand forward and say, ‘Hey we dropped the ball on this,’ and that’s all the community wanted."

Members say they want Rochester’s leadership to start being proactive instead of reactive, and they want accountability. 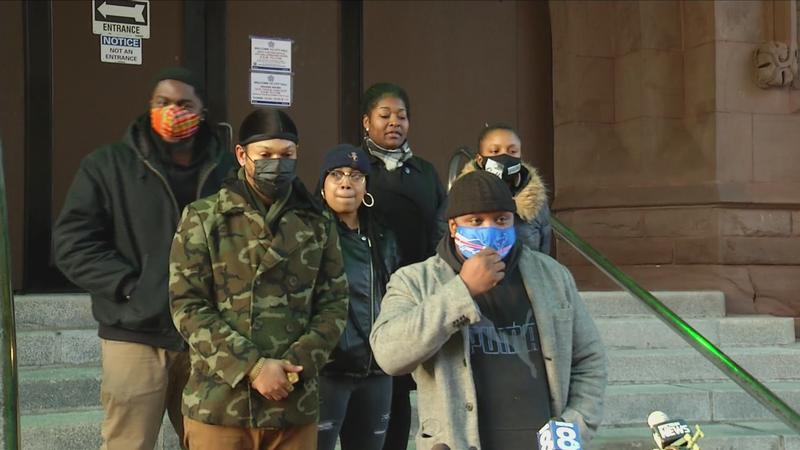