ROCHESTER, N.Y. (WHEC) — An audit of the New York Department of Labor is underway in an attempt to uncover how hard the state’s unemployment system has been hit by fraudsters, the Office of State Comptroller confirmed Friday.

This follows a months-long News10NBC Investigation by Investigative Reporter Jennifer Lewke. She’s been trying to get a figure of how many millions or billions of dollars have been given to scammers from the Department of Labor for months.

Lewke asked Gov. Andrew Cuomo for it directly last week and he couldn’t or wouldn’t say, but now, the DOL will have to open the books to the State Comptroller.

Many News10NBC viewers have learned their personal information was used to file for thousands of dollars in benefits.

The office’s press secretary released the following statement: "The audit was initiated based on our assessment of the risk which includes complaints, large increases in payments, new programs and criteria, and changes to the IT. We also have looked at this system in the past." 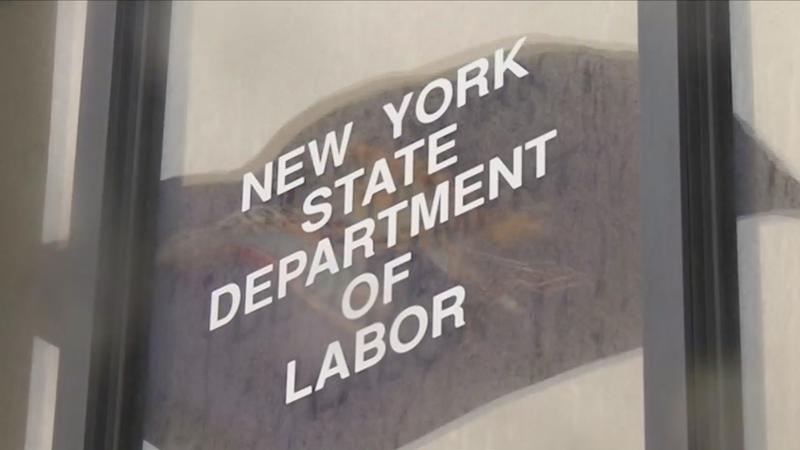 Typically, audits of this size and scope take anywhere from six months to one year, but once it’s complete, we may finally get a transparent look at this antiquated system and just how close it came to collapse during this crisis.

This follows calls from a growing number of state lawmakers for a forensic audit of the NYS Department of Labor’s IT systems and an accurate assessment of potential fraud.

The state’s Unemployment Insurance fund is facing a $10 billion deficit which has led to dramatic increases in costs to small businesses.

“I am happy that Comptroller DiNapoli will be auditing the New York State Unemployment system for fraud. While this is a critical first step, I believe that a full and comprehensive audit of the system needs to be done. From the very start of the pandemic the unemployment system in our State has been an absolute mess and the lack of transparency has been very concerning."

“Between residents being unable to receive the benefits they are due, to long wait times to overpayments and blatant fraud, there has been non-stop issues. My office has heard from hundreds of residents regarding their unemployment problems, and I am proud to say we have been able to work to resolve many of their issues. Unfortunately, until the fundamental challenges with the unemployment system are addressed, these problems will continue to occur, and we will continue to see fraud and waste in the system. I am hopeful that this audit will bring some much-needed transparency to the process.”