Constellation Brands to move its HQ out of Victor to Rochester

VICTOR, N.Y. (WHEC) — Constellation Brands will be moving its headquarters from Victor to downtown Rochester.

Sources confirm to News10NBC that the beer, wine, and spirits distributor is moving from its current location in Victor to Rochester’s Aqueduct Building, also known as the Thompson Reuters Building on East Broad Street.

The company would take up the entire complex on Broad Street on the west bank of the Genesee River.

Constellation has facilities around the world, including corporate offices in Chicago, San Francisco, Switzerland and New Zealand, distilleries in Utah and Canada, wineries from Florida to Virgina, to Texas to California. But its home headquarters has been in the Finger Lakes since the 1940s.

This move could bring in 350 employees to the City of Rochester. 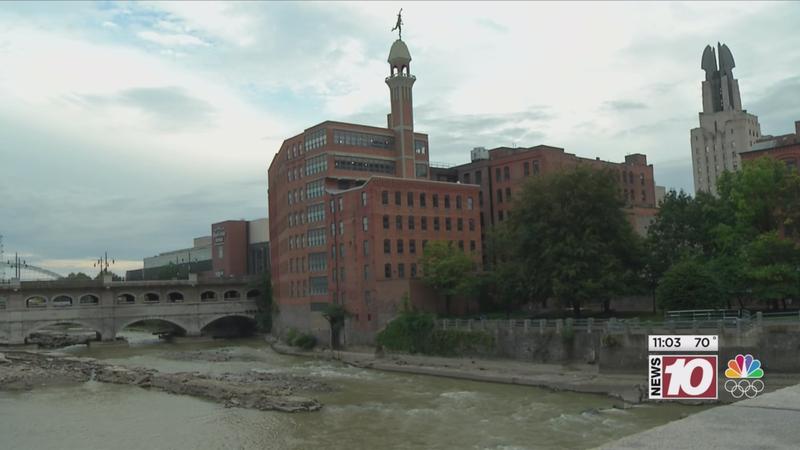 A news conference is expected Wednesday at 2 p.m. with Governor Kathy Hochul. Rochester’s presumptive Mayor-elect Malik Evans says he’ll be there but hasn’t offered any other comment.

According to our sources, the plan would also include help from the state for a major initiative to clear out the Broad Street Bridge and turn the old Broad Street Aqueduct, back into an Aqueduct, full of water, to no longer bring cars across the river but bring watercraft.

The time of the move is unknown.