Consumer Alert: A cyberattack on a giant meat producer could drive up meat prices

ROCHESTER, N.Y. (WHEC) — Today I’m alerting you to a cyberattack that could have us all asking a question made famous by a 1980s Wendy’s ad, “Where’s the beef?” A cyberattack has taken down many of the plants of meat-producing giant, JBS. And get this. JBS is so big it provides about a quarter of the beef in the U.S.

While that 1980s ad made us all chuckle, today when we pose the question, “Where’s the beef,” it is no laughing matter. During the height of the pandemic, workers in meatpacking plants were catching COVID-19, and that forced plant closures across the country. So at the grocery store, we saw meat shortages and high prices.

And just as the beef industry is again gaining its footing, we’re facing a cyberattack on JBS, forcing the company to shut down its five biggest meat processing plants in the U.S. This is a big deal because JBS is such a big player. And the likely cybercriminals?

You guessed it. Russia. 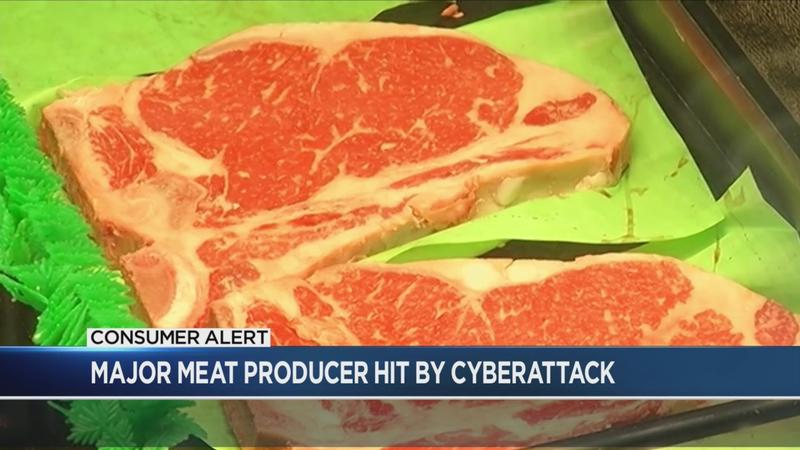 So cyber thieves are emboldened, and ultimately we, as consumers, pay the price. The White House says it’s dealing directly with the Russian government on this one because they believe ultimately Putin’s henchmen are to blame.

How much the beef supply and prices at the grocery store are affected depends largely on how quickly JBS is up and running again. And so far, JBS leaders are saying little except that the company has its global network of IT professionals working on the issue.

It’s not lost on all of us that these cybercriminals launched their attack over the Memorial Day weekend, just as we approach the height of the grilling season. So what should we, as consumers, do? We wait. What we should not do is make a mad dash to Wegmans to stock our freezers with beef, exacerbating supply issues. So wait we shall in the hope that constant query, “Where’s the beef?” does not become the country’s catchphrase once again.

And that’s your consumer alert.