Consumer Alert: Do you think your messages on Facebook Messenger are private? Think again.

ROCHESTER, N.Y. (WHEC) — Your consumer alert takes a look at the price of privacy.

There is perhaps no better window into your life than your cell phone. With access to it, the bad guys know where you are, what you buy, who you text, and what you say. According to a big story in Forbes, you could be giving your privacy away if use Facebook Messenger.

Facebook has admitted that it spies on your messages to try to detect criminal activity. According to Forbes, if you send a link, Facebook downloads it to its servers first. That’s unlike another popular site, WhatsApp, which uses end-to-end encryption which means if you send a message, no one but the recipient can view it. 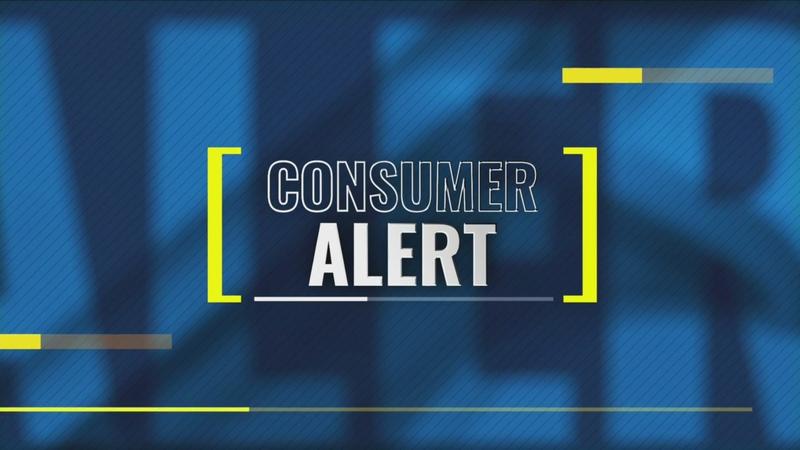 In their defense, Facebook says it was able to detect criminal activity like ethnic cleansing and child exploitation on Facebook messenger. But privacy experts say that doesn’t mean the public should sacrifice all expectations of privacy on the altar of fighting crime.

Another huge investigation over the weekend dropped in The Washington Post. Journalists found that some of the top-selling apps in the Apple store were scams even though Apple executives say the reason the company maintains full control of the App Store is so that it can carefully screen apps and provide consumers better security.

According to The Post, 18 scam apps collectively bilked consumers out of an estimated $48 million. The Post says the following five apps grossed the most:

According to The Washington Post, these apps duped consumers into buying a service they already had for free and/or manipulated their ratings with fake reviews.

The guide addresses issues like protecting your safety while wearing a smartwatch, knowing when your Alexa is listening to you, and ways to protect your privacy while using an app.