ROCHESTER, N.Y. (WHEC) — It’s likely among the most popular gifts to give to mom on Mother’s Day: Flowers.

Because of a supply issue, flowers will be far more expensive this year, but if you do choose flowers for mama, it pays to do your research before you give them your credit card.

A viewer contacted Deanna Dewberry when she ordered flowers for her mother’s 78th birthday and never got them. 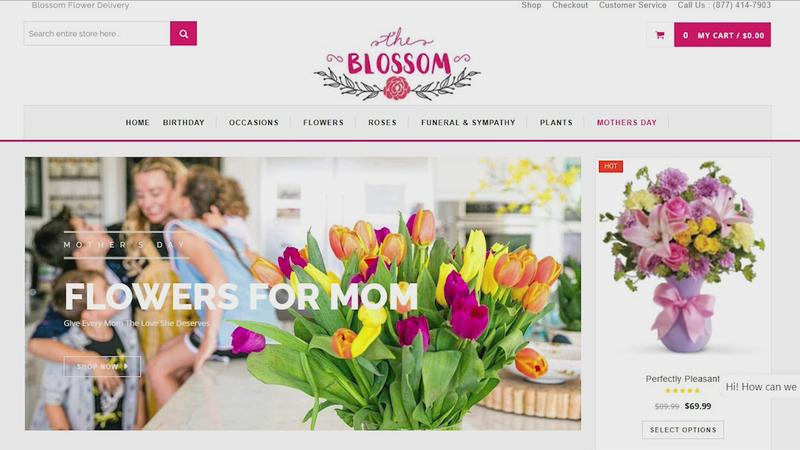 That was not our viewer’s experience. When she called a customer service agent to ask about the flowers she says they hung up on her.

So Dewberry did some research and found that our viewer’s experience is not unique. Not in the slightest. The BBB has given the business an "F" rating and issued a warning about the pattern of complaints.

The BBB said complaints it has received about blossom flower delivery have similar allegations, all said they got crummy flowers or none at all.

One review reads, "If I could give them no stars I would." One says the flowers were never delivered. Another reviewer claims he paid a total of $81 and got five flowers in a glass jar that "looked like a child picked them from their back yard."

Many of them also said that when they called customer service, the agent hung up on them.

When Dewberry called to ask the company about the claims, she was put on hold for 22 minutes, only to be told "no comment."

When Dewberry pushed to find out whether our viewer is going to get her money back, she told her the matter would be handled internally.

When buying flowers, going local is a safer bet. Picking them up yourself is safer still.