Consumer Alert: Gas in Rochester jumped 12 cents in a week. Here’s how to save.

The question we all want to know is: Why? The answer boils down to the most basic principle of economics, supply and demand. Here in Rochester, we’re paying a whopping $4.43. And Americans’ collective pain at the pump has become a political football with one side blaming the administration, and the administration blaming big oil. The White House points to profits.

So is big oil to blame for our pain at the pump? That’s a question for GasBuddy analyst, Patrick De Haan.

“Everyone is saying, ‘Oh they’re greedy.’ Oil companies don’t get to set the price,” De Haan explained. “It’s just another marketplace commodity. Selling your home, your home is probably worth what, 35% more than last year. Is it because of your greed? No, it’s because the market values your home more because of supply and demand." 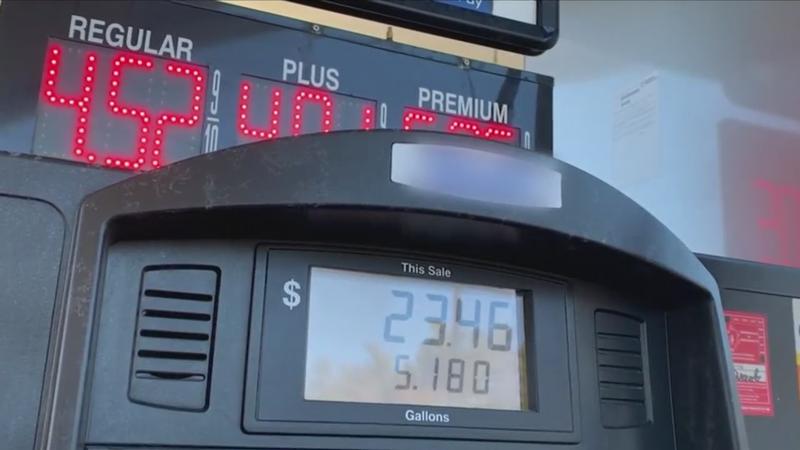 Okay. So here’s another question. Right now, the U.S. is the biggest oil producer in the world. What if America were oil independent and imported no foreign oil. Could we then self-determine the price at the pump?

"It’s unfortunate because it’s a global commodity,” De Haan said. “We can’t put a fence around the U.S. because that would actually end up harming us. If we could not export oil, oil companies would not invest in increasing production. Why? Because why flood the market? Your [oil companies’] price would eventually go down."

He argues stagnant production would force prices up for consumers. So let’s say America consumed oil that was only American-made. but oil companies could sell their oil in the global market. Why would they sell oil in America for less than it’s trading globally? And he says America’s efforts to bring down the price by releasing oil from the petroleum reserve had no appreciable effect, and what little it did have was short-lived.

The state as well as Monroe County have gas tax holidays that are due to start on June first; that’s in about three weeks. It’s supposed to save you about 24 cents a gallon at the pump. But experts question the real savings you’re likely to see. We need to take steps to save.

Here’s Deanna’s Do List for saving money on gas:

Waze and GasBuddy are crowd-sourced. That means that people are reporting prices in real-time. I’ve found both really helpful, but I’ve read good things about the other three. All help you find the least expensive gas near you.