Consumer Alert: How one credit bureau decision could improve your credit score by 100 points

ROCHESTER, N.Y. (WHEC) — I’m taking an in-depth look at an issue that could have a direct effect on whether you’re able to buy a car or a home—your credit score. Leaders with Equifax, Experian and TransUnion announced Friday that paid medical debt will no longer be a stain on your credit report.

It’s huge, so big that this move could mean that if you’ve paid off a medical debt that went to collections, you could improve your credit score by a hundred points. That could mean the difference in you getting that new car loan or being denied.

I know a thing or two about medical debt. I’ve had cancer four times. And I’m not the only one who has worked for years to pay off medical debt. According to the Consumer Finance Protection Bureau 43 million Americans owe a collective $88 billion in medical debt.

"I could definitely see someone with otherwise strong credit losing 100 points or more just because of a medical collection,” said Ted Rossman, Senior Industry Analyst for Bankrate.com. 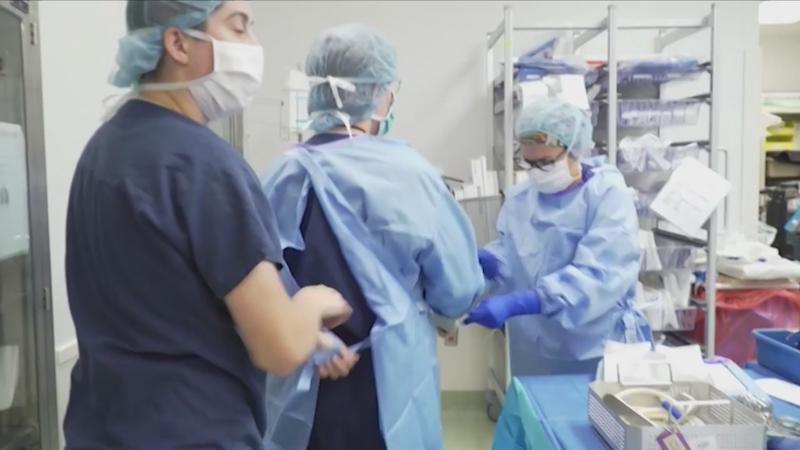 But one medical bill sent to collections can drop your score 100 points, pushing your monthly payments up to $635.75, and total interest paid is would be $6,145.25.

“I think this could save a lot of people a lot of money because the better credit score means you get better interest rates and you qualify for more loans and lines of credit,” Rossman said. “This really is one of the most important numbers in our financial life."

Even if your medical bill went to collections, if you pay it off, under the new rules that go into effect July 1, it won’t ding your credit score.

Rossman points out that not only are paid medical debts being wiped from your report but also medical debt won’t be reported to credit agencies until after a full year after it has been sent to collections.

That could be life-changing. So now when you get better physically, you can emerge financially healthy as well.
So you may be asking, why is only medical debt going away? It’s because creditors have found that medical debt is not a good predictor of whether you pay your bills on time. For example, if you got in a serious car accident and racked up a mountain of medical debt, that does not predict whether you’ll pay your credit cards on time.

If you have medical debt, here’s Deanna’s Do List: