Consumer Alert: How the invasion of Ukraine will hit you in the wallet

ROCHESTER, N.Y. (WHEC) — Here’s a question for you. What do your car, cell phone, TV, laptop and fridge have in common? They all use semiconductors. That’s why I’ve been is watching the invasion of Ukraine so closely.

Ukraine produces 90% of the neon gas the U.S. needs to make semiconductors. I cannot overstate the importance of this chip. It’s only about the size of a quarter, but semiconductors are the brains of modern electronics.

So as Russia moves its forces into Ukraine, there’s a real possibility the production and deportation of neon stops. And the price of neon will skyrocket. When Russia invaded Crimea in 2014, the price of neon spiked 600%. Keep in mind we’re already facing a semiconductor shortage. Without neon, semiconductors and everything that uses them will go up, from your car to your computer. So this conflict an ocean away will have a direct effect on our wallets. And electronics are arguably the foundational force of American life.
But that’s not all. A war between Russia and Ukraine will mean that we’ll likely pay even more at the pump. According to AAA, the average price for a gallon of gas is $3.75 in Rochester, nine cents higher than last week. Remember when the price of crude oil goes up, the price at the pump follows.

And Tuesday, following the news of Russia’s aggression, crude oil flirted with $100 a barrel, the highest price since 2014. That’s because Russia is a major producer of oil and natural gas, and war could decrease the oil supply on the world market.

Now more than ever, it’s important to know how to find the cheapest gas near you. According to GasBuddy, on Tuesday afternoon, Costco’s gas was the cheapest at $3.37. Valero on South Clinton is $3.42, followed by Walmart in Henrietta at $3.44. Mobile on Culver road is $3.45, and Tops Express on North Winton road rounds out the lowest five at $3.49. 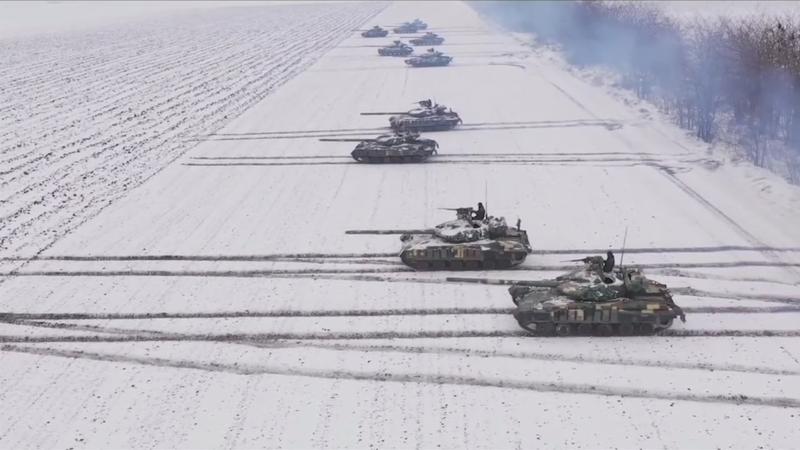 If you’ve never tried a gas app, now is the time to download one. Most are crowd-sourced. That means that users supply real-time information about the price at the pump. Here are six of my favorites: