Consumer Alert: It could be weeks before there’s more formula in stores. Here’s a guide to finding it

ROCHESTER, N.Y. (WHEC) — Our Consumer Alert takes a look at what you feed your baby. News10NBC has extensively covered the formula shortage, and the president says there will be more formula on the shelves in weeks. But that may not be soon enough for some parents.

For some, baby formula is now like liquid gold. That’s because the baby formula shortage has reached a crisis level.

So President Biden has invoked an act originally intended to be used when the country is at war. The Defense Production Act mandates that companies that manufacture the materials used in formula, sell it to formula makers first.

Then just a few hours later, the house passed a bill that gives the FDA $28 million meant to fix all its ills, from staff shortages to inspections and approvals of all that formula that’s supposed to be flown in from overseas, a giant task in itself because U.S. formula regulations are different from other countries. 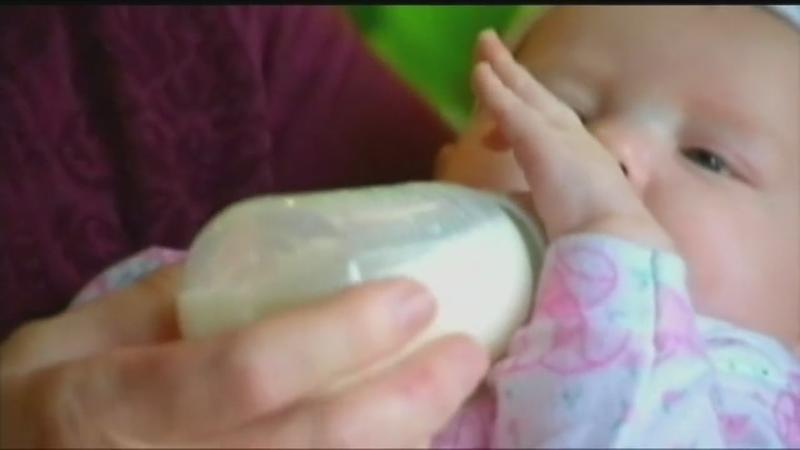 But during a House subcommittee hearing today, it appeared that not everyone is on board.

“I believe that many of the problems facing your agency can be solved by strong leadership rather than more money,” said Representative Andy Harris, a Democrat from Maryland who serves on the house appropriations subcommittee.

That’s the kind of grilling FDA Chief Robert Califf took during the Thursday subcommittee hearing. He consistently pressed the subcommittee members on the FDA budget, which he argues has not been enough.

He said, “Unless we strengthen the resilience of our supply chain, we could be just one natural disaster, quality mishap or cyberattack from being here again."

Califf also says we’ll likely see more formula on shelves in a matter of weeks. But for many parents, that’s simply not soon enough. So I found a guide to finding formula. Click here. It has hotlines for you to call the manufacturers directly.