Consumer Alert: NY AG Letitia James and 19 others sue over Postal Service slowdown: Here’s what that means for you

ROCHESTER, N.Y. (WHEC) —We want you to know we’re listening. When I told you that some of your mail will now take longer and be more expensive, I heard from many of you. And in short, you told me you’re not happy.

So the question I’ve been investigating is: Are the postal changes legal? The answer depends on whom you ask.

On Friday, Oct. 1 I told you about the changes that went into effect that day. First-class mail that’s being sent long distances will now take up to five days to arrive, and you’ll also see a temporary price hike. Through Dec. 26 it will cost more to mail a package.

But New York Attorney General Letitia James and Pennsylvania A.G. Josh Shapiro are leading a contingent of 20 attorneys general who are saying, “Hold up. not so fast.” Late last week they filed this lawsuit. 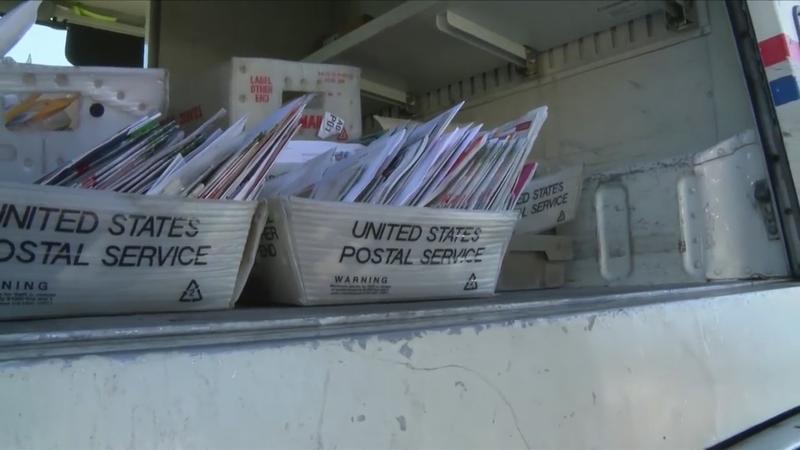 It’s 44 pages, and it does not mince words. It says plainly that the postmaster general broke the law because he didn’t take the steps necessary before making sweeping changes to the u-s mail that affect the whole country. The complaint refers to the Postal Accountability and Enhancement Act of 2006. It says that before the postmaster general can make nationwide changes, he has to submit a proposal to the postal regulatory commission or PRC. Then the commission must hold a hearing and allow for public comment. Lastly, the PRC has to submit an advisory opinion.

Attorney General James says DeJoy didn’t do any of these things before slowing down some first-class mail and raising package rates.
The postmaster general didn’t mince words either. DeJoy told The Hill, "The recent complaint filed by a group of attorneys general has no legal or factual merit, and the postal service intends to move to dismiss pursuant to the rules of the Postal Regulatory Commission.”

The commission released a statement saying it will establish a docket for the matter and take it under advisement. But get this, the PRC’s opinions are non-binding, which means DeJoy can move ahead even if the commission disapproves.

At most, the commission may be able to delay the changes by mandating a hearing and a period for public comment. And that’s not likely to happen before this Christmas. So we’ve been warned. If you want that package to get to Grandma’s on time, your deadline for first-class mail is Dec.17. Priority is the 18th, and Priority Mail Express is the 23rd.