Consumer Alert: The cost of living is way up. Why it still may be a good time to buy a new car

ROCHESTER, N.Y. (WHEC) — This consumer alert concerns your kids, your car and your money. You’ll remember Monday I told you that the cost of cars is sky-rocketing.

Whether you decide to buy new or used, the prices are up because of increased demand and decreased supply. The good news is because used car prices are high, you’re also likely to get more for your trade-in. So if you’re in the market for a comfy car for you the kids and the collie, Kelley Blue Book is coming to the rescue.

It came out with its 12 most popular family vehicles of 2021:

The price of vehicles isn’t the only thing on the rise. The consumer price index or CPI was released on Wednesday. That’s the price we’re all paying for everything from gas to groceries. And the numbers scared the market. The Dow closed down more than 681 points because of inflation fears. And quite frankly, the numbers are a little frightening for anyone who likes to eat. Your trip to the grocery store now costs considerably more than it did last year. Wednesday we learned April’s CPI rose 4.2% over April of last year, the biggest annual gain in 12 years. April saw a month-to-month increase of 0.8%, the biggest monthly gain in core inflation since 1981. And consumers are paying higher prices for everything from cereal to coffee to chicken.

So the stock market reacted the way it did because investors are afraid that high inflation will mean the Federal Reserve will have to raise interest rates to cool this red hot market. While treasury secretary Janet Yellen has suggested that’s a possibility, Federal Reserve chairman, Jerome Powell, is still signaling that he wants to keep rates low, for now. 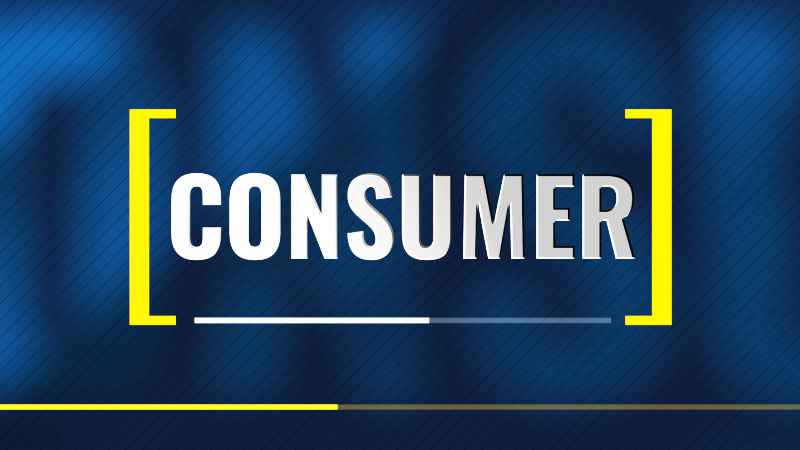 FTC warms of romance scams that target the elderly

I decided to tell you about this next story because Tuesday I had a lengthy conversation with a viewer. Her mother is in her 80’s and scammers have been targeting mom for a year and have stolen thousands of dollars. I’m working with the family to try to stop this ongoing theft.

The Federal Trade Commission’s recent warning really resonated with me. Consumers lost more than $304 million in romance scams last year. The scams are especially prevalent among the elderly. And the mode of operation is always the same. The scammer uses a fake profile, declares his love, and he always has excuses for why he can’t meet in person.

The FTC says these are signs that Romeo is a rip-off.

If you have an elderly relative who is being scammed, Lifespan, a Rochester-based non-profit that advocates for the elderly, can help. You can reach them at 585-244-8400.

And that’s your consumer alert.