Consumer Alert: The doctor is in! Dollar General is jumping into the healthcare market

ROCHESTER, N.Y. (WHEC) — Where do you go to see a doctor? Do you go to an office, an urgent care, or an emergency room?

How about a Dollar General? Dollar General is methodically making moves toward being the destination where you can buy your milk, your mop, and your medicine, too.

If you live in America, you likely live within five miles of a Dollar General. Seventy-five percent of us do. There are more than 17,000 stores in 46 states. I counted nine of them within five miles of our station on East Avenue in Rochester. That’s why corporate leaders think they can make this work.

Dollar General is the primary grocery store in some rural communities, so leaders figured it could provide healthcare, too. The bargain store giant plans to provide telemedicine as well as prescription delivery and pickup and mail order. 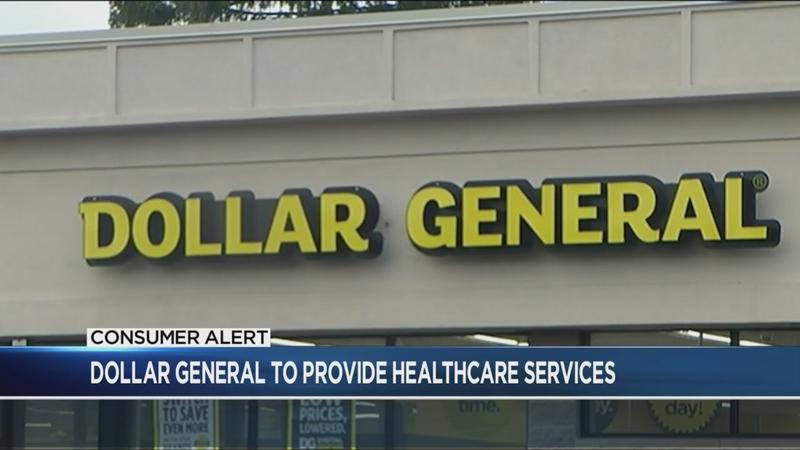 When you see the image of the Starbucks two-tailed siren, lots of things come to mind, like the smell of good coffee, the cost of that coffee, and friendly baristas.

Starbucks calls its employees partners, and now baristas in Buffalos say they want to be real partners. They’re trying to form a union. And they officially say it’s not because they’re unhappy. After all, Starbucks provides far more benefits than most of the restaurant industry, like health insurance, a 401k with a company match, paid time off, and the cost of college tuition.

But we get the sense that all is not well in the land of the two-tailed siren. Two former baristas in Philly are suing the coffee giant because they were fired after they tried to unionize.

While they won a victory in August, Starbucks is appealing. During the appeals process, the baristas are still unemployed. Those baristas describe an environment where employees get written up for infractions as small as forgetting to put the sous vide egg bites in the pastry case. It’s a bitter court fight I’ll continue to follow.