Consumer Alert: Want to get away for Memorial Day weekend? Here’s what you need to know

ROCHESTER, N.Y. (WHEC) — Are you planning a getaway for Memorial Day? If you said yes, you’re not alone. According to AAA, 39.2 million people are expected to travel this weekend. That’s an increase of 8.3% over last year and is almost in line with the number of travelers in 2017.

And if you’re planning to take flight, you’ll be among 3 million others. That’s up 25% over last year and almost the number of people who hit airports in 2019. We’re flying more despite the fact we’re paying more. Ticket prices jumped 18.6% in April. That’s the biggest one-month jump in recorded history.

And traveling by car is no cheaper. According to AAA, the average gas price in Rochester was $4.88 a gallon on Monday and $4.93 statewide.

"Western and Central New Yorkers are going to see a lot of people headed to campsites in our region,” said Dave Yates, a communications specialist with AAA of Western New York. “While that might keep them away from higher metropolitan areas, it can still lead to higher volumes on the roads they do take. If you’re headed to major metropolitan areas like New York, AAA forecasts with INRIX predicts a 161% increase in traffic on the busier routes. So that’s something that you’ll want to keep in mind."

That said, here are the best times to hit the road over the holiday weekend. On Thursday, try to travel before 6 a.m. or after 9 p.m. On Friday, before 7 a.m. or after 9 p.m. If you’re leaving on Saturday, leave early. Try to get to your destination before 10 a.m. The same is true on Sunday. And on Monday, you’ll want to travel before 11 a.m. For more advice from AAA including peak traffic times on major highways, click here. 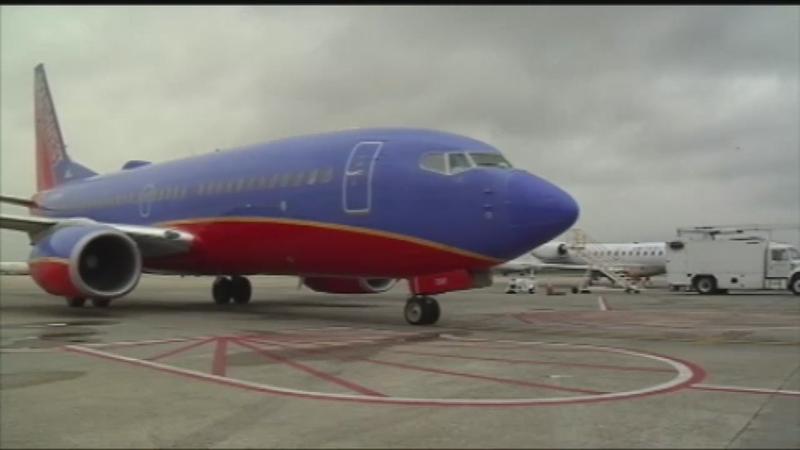 And of course, you’ll want to find the cheapest gas near you. Here are some recommended gas apps.

Waze and GasBuddy are crowd-sourced. That means that people are reporting prices in real-time. I’ve found both really helpful, but I’ve read good things about the other three. All help you find the least expensive gas near you.