ROCHESTER, N.Y. (WHEC) — Imagine this. You go to a dealership. You pay in full for a car. But the car is never delivered. That’s what happened to one Rochester man who reached out to me.

Lou Micelotta is retired. He just wanted a reliable used vehicle to drive around town. In January he found a 2008 Ford Escape that he liked and took it for a test drive.

"Then I went in and gave them $200 to hold it,” Micelotta said. “Then the next day they wanted cash."

He said the request for cash raised red flags. And his suspicions were right. He signed the paperwork. And according to Micelotta, the dealer said he’d register the car and get back to him by week’s end.

But when the end of the week rolled around, Micelotta says he couldn’t reach the dealer by phone. When he finally reached them by text message, the salesman said, “Everything will be explained to you, Lou. I apologize for the inconvenience as you will be fully refunded.” 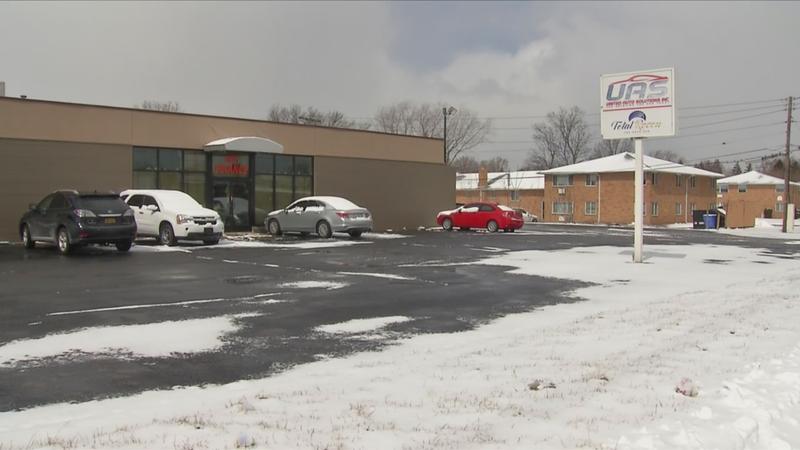 "Twice they set up dates to meet them at the car place, and both times they were uh we’re not showing up,” Micelotta said.

When he told them he was contacting the police, the dealership sent him a certified letter promising him a refund by March 11. But the date came and went and Micelotta still didn’t get a refund. It’s now been more than three months since Micelotta bought the car.

I tried every number listed for the business. All were disconnected, and the front door was locked. But I found an unlocked side door where I was greeted by a contractor painting the building. He’d seen me knocking and had already called a man who identified himself as the building’s owner.

The owner told me the auto dealer hadn’t paid rent in four months, and a steady stream of customers continue to come by complaining about cars or services they never received.

I finally reached someone with the dealership when I contacted United Auto Solutions on Facebook. When I asked about Micelotta’s promised refund, a man named William Newton replied. Speaking for the dealership he wrote, “It is our goal to make any customer whole as we work thru how the pandemic has to [sic] effected [sic] our family and our business. Any consumer who has a concern that needs to be resolved can contact us direct thru our website."

I found that actually, the company website is not working. But their Facebook page is still operational.

As for Micelotta, he filed a complaint with the New York State Attorney General’s office and he has but two key questions.

"Will I be getting my money back, and will there be any repercussions for these individuals for doing what they’ve done,” he said.

That was my question for the state attorney general as well. The office will only confirm that the matter has been referred to the DMV, and I’ve learned there’s an active investigation. As for Will Newton, he insists that Micelotta is the only customer who didn’t get his car, and they’re working to pay him back.

A DMV spokesman told me that if you have a complaint about UAS or any dealership, contact them here.

If you’re trying to buy a used car, Here’s Deanna’s Do List:

You can also get limited information at a number of free sites including the National Insurance Crime Bureau, Vehiclehistory.com, and Iseecars.com.