Controlled chaos: What happens when a shooting victim is dropped off at the hospital by private vehicle?

News10NBC takes a look at what happens when a victim of a violent crime is dropped off at a hospital’s emergency entrance by a "private vehicle."

Emergency room staff sometimes refer to this type of situation as "controlled chaos," which all starts when a gunshot victim arrives unexpectedly.

"Number 1 we of course need to take care of the person. The patient," said Dr. Keith Grams.

Following the overnight double shooting on Joseph Avenue, two people with gunshot wounds arrived at Rochester General Hospital by private vehicle. Grams, Chair of Emergency Medicine at the hospital gives us a point-by-point idea of what happens when the injured get there.

"We actually have a security guard up towards the front. They generally call the clinical team for help, and the whole team gets that patient inside the department, and subsequently getting the care that they need to get things rolling," said Grams. 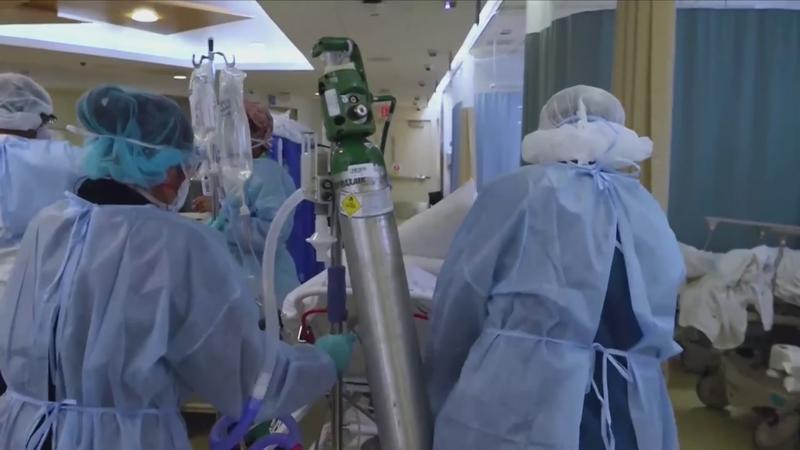 He says the team then takes an assessment to figure out what needs to be done to keep the emergency department safe, as well as the rest of the hospital just in case the attacker shows up to do more harm.

"The major concern is generally if you have some type of traumatic event, is that event going to spill over, and continue to follow the patient?" said Grams.

Depending on the situation, at times Grams says the emergency department will often go into a "lock down."

"That essentially will stop people coming in, and coming out until we can assure who those folks are so that we can ensure that we’re taking care of team members as well as patients as we’re figuring, as we’re trying to provide that really that, lifesaving initial health care for them," said Grams.

"Code Black is only when you literally have an active fire, or an active event happening within the department itself at which time you would notify 9-1-1. We would notify the State. There’s a whole series of notifications to basically then truly shut the doors," said Grams.