ROCHESTER, N.Y. (WHEC) — News10NBC has reached the man at the center of a controversy surrounding his scheduled speaking appearance at SUNY Brockport.

Jalil Muntaqim, previously known as Anthony Bottom, is on the calendar to speak on April 6. The college’s website describes him as a ‘political prisoner’ which has outraged many, as it makes no mention of Bottom’s conviction for killing two New York City police officers in 1971.

When reached by phone Wednesday, Muntaqim said, “I am not interested in speaking with you. It’s not important, you people are the ones making it important. I am just an everyday speaker giving a speech at a college.”

Also, Wednesday, Monroe County Sheriff Todd Baxter joined those in law enforcement in objecting to Muntaqim’s appearance, tweeting "Bottom has the right guaranteed by the First Amendment to enjoy freedom of expression no matter how distasteful. For a government agency to seek him out, advertise, accommodate and compensate him for his speech defies credulity."

"Thanks to Kathy Hochul and the culture around her administration in government, he’s enjoying a life on a paid speakers circuit, taking in our taxpayer dollars to spew his lies," Langworthy said. 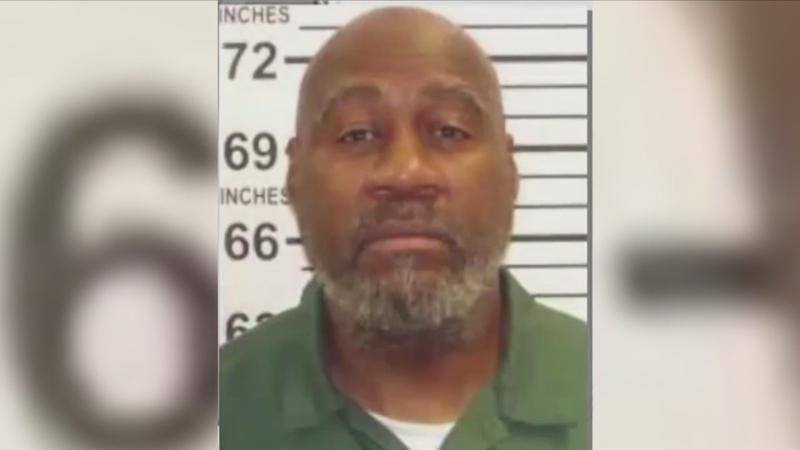 Watch his full remarks in the video in the player below (mobile users, click here):

News10NBC has reached out to the governor’s office several times this week and has yet to receive a response.

You can read our full coverage of this developing story here.