Could New York use its National Guard to drive school buses? State says no

ROCHESTER, N.Y. (WHEC)— A different approach to addressing the ongoing bus driver shortage in another state had News10NBC wondering what we may see here in New York.

The shortage of drivers isn’t exclusive to our area, as, in Massachusetts, the National Guard has been called to step in. The guard is training about 150 soldiers on how to drive 7D buses, which are vans that carry up to eight passengers. They’ll spread out between the communities with the greatest need.

When News10NBC contacted Gov.Kathy Hochul’s office, we asked if the same strategy could happen here, we were told transporting kids to school is outside the current scope of the guard. The state did say it is still working on solutions, though.

Rep. Joe Morelle (D, NY-25) has reached out to the U.S. Secretary of Transportation, asking him to consider waiving the commercial driver’s license requirement for school bus drivers. 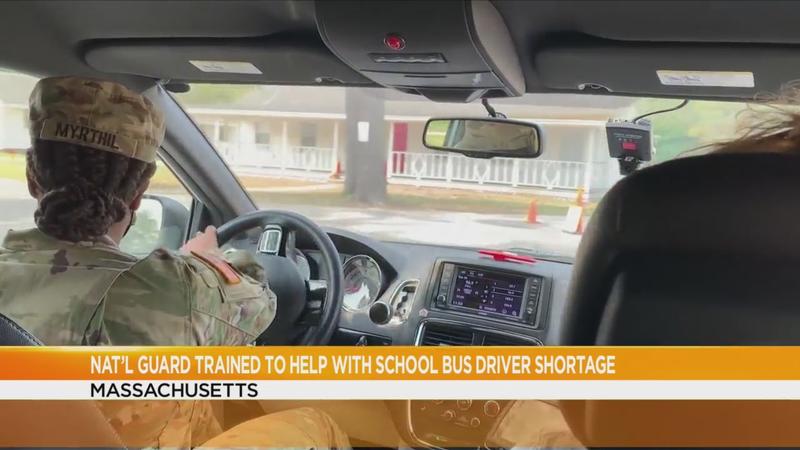