BUFFALO, N.Y. (WHEC) — People are celebrating in Buffalo now that the U.S.S. The Sullivans is floating again.

It took crews weeks to refloat the ship.

Officials with the Buffalo and Erie County Naval and Military Park now plan to reopen the park on Memorial Day weekend.

People will be able to walk on the decks of USS The Sullivans and see firsthand the progress made in righting the historic ship, though they can not go onside. 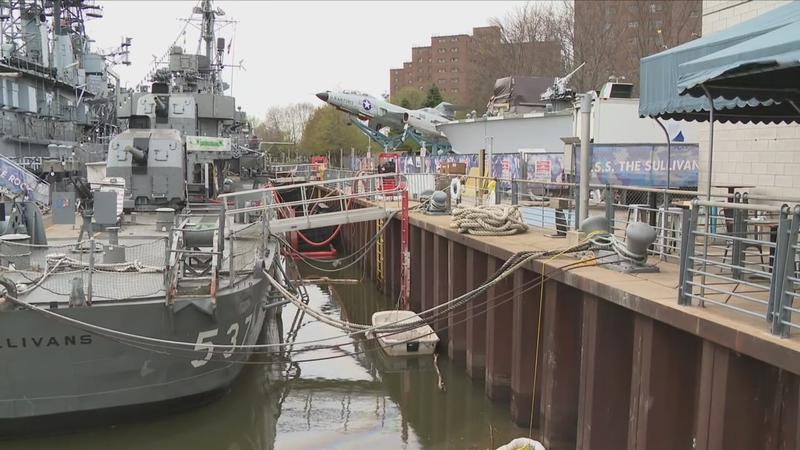 Buffalo Mayor Byron Brown said the city is working to get financial help for their efforts saving the ship.

"We are going to look to federal and state government, particularly federal government, for support in addressing the needs of what we’ve done what we will do it is going to be expensive," Brown said.

The U.S. Coast Guard said the ship, which was listing at a 20-degree-plus angle, is now back to a roughly 1% slight.

Crews managed to pump out 585,000 gallons of water and save some of the historic artifacts inside the ship.