ROCHESTER, N.Y. (WHEC) — New York is working to put a stop to those pesky robo-texts some of you may be getting as Gov. Andrew Cuomo signed legislation Tuesday aiming to crack down on "telemarketing" by text.

New Yorkers have protections against unwanted robocalls under state law, but Cuomo said texting was not previously defined as telemarketing, which exempted it from those protections. This legislation closes that loophole.

The governor did not say how this change would be enforced, but Sanders offered some insight as to how it will be enforced for businesses that you don’t have a relationship with. 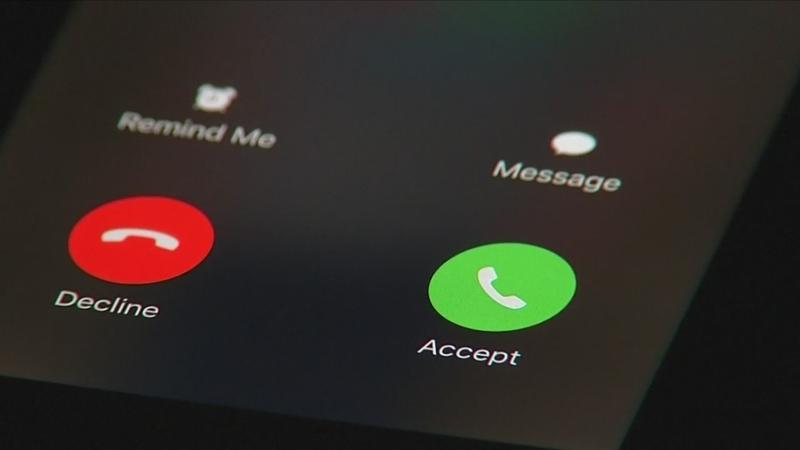 "The New York State Attorney General’s Office will enforce it the same way that they enforce the telemarketing laws that were already in place under the general business law," Sanders said. "So, if there’s any kind of issue, you’re able to go to the NY AG website, and from there you can file a complaint and report it if you are receiving text messages after you register your phone for the Do Not Call Registry," Sanders said.

Just because this law is in place, security experts say don’t get complacent and that these texts could still pose a danger if they get through to you.

"There are attackers that are out there that will send you a text, you click on the link, and the link can be malicious, and you know, that’s outside of the realm of telemarketing," Paul Robinson, national sales director with IGI Cybersecurity, said. "So, you know, they’ll use this craze that’s out here with organizations using quote-unquote legit telemarketing, and they will take advantage of it."

Robinson also said this legislation may stop legitimate companies from "spamming" people, but certainly won’t stop the cybercriminals that are after your personal information.

"This is one vector of millions of vectors out there that criminals can use to get to you," Robinson said. “You know social media, advertisement and marketing have become very big as well so they’re attacking you from that perspective."