ROCHESTER, N.Y. (WHEC) — The District Attorney’s Office is asking for the Federal Bureau of Investigation file of a convicted killer as it leads up to the trial in the 40-year-old Brighton ax murder.

That killer is Ed Laraby and, 8 years ago, he made a death bed confession to the Brighton murder.

Both the prosecution and the defense in the case are interested to read what’s in that file.

The DA’s Office said Laraby was a known liar and despite the fact that he lived near the murder scene, he was not the guy.

The man indicted for the murder by the grand jury is James Krauseneck. 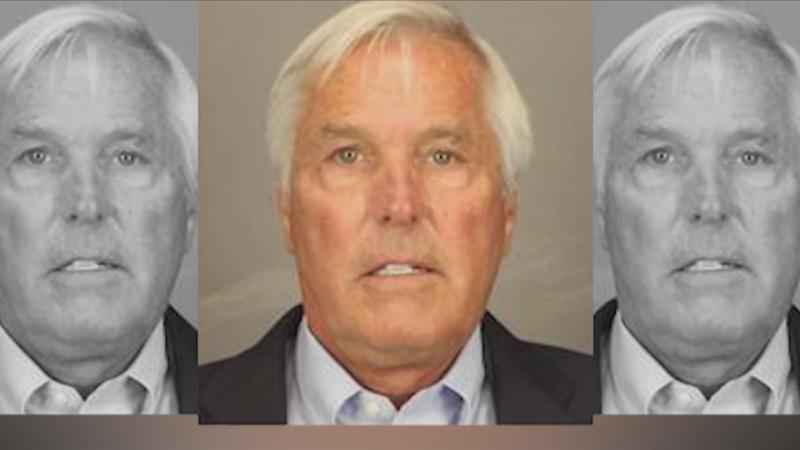 The prosecution believes he used an ax to kill his wife, Cathleen.

"He’s a third-party suspect that actually had confessed to this crime when he was dying in Auburn," said defense attorney Bill Easton.

"Obviously we’re aware Mr. Laraby made certain admissions regarding this case," said Assistant District Attorney Pat Gallagher. "Obviously, we don’t believe they match up with the evidence in any way."

Monday’s hearing was about Krauseneck’s statements to police going back 40 years.

The trial is scheduled for late August.