The DEA said it has seized more than 9.5 million counterfeit pills so far this year, more than the last two years combined.

It says the pills are marketed as legitimate prescription pills, including Oxycontin, Percocet, Vicodin, Xanax, or Adderall, but they’re mass-produced by criminal drug networks in labs and some contain a lethal dose of fentanyl.

The DEA says these fake pills are sometimes sold over social media. 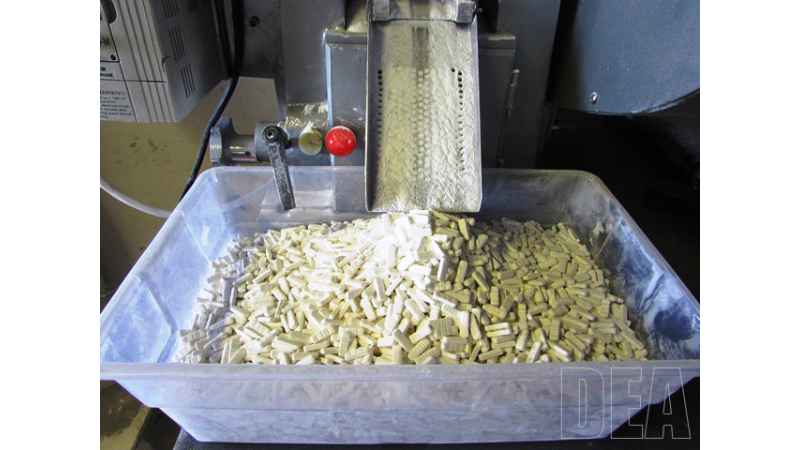 The DEA’s alert does not apply to legally obtained drugs that were prescribed by a medical professional and obtained through a pharmacist, as the legitimate supply chains are not impacted.