Deanna’s Discoveries: My pathology report revealed, important info in understanding your own

Your pathologist is absolutely crucial in cancer care. Your entire treatment roadmap is created based on his or her report.

And yet, we as patients never meet the pathologist.

This time, I wanted to change that.

I called my pathologist on the phone and talked to her for half an hour. It gave me so much insight, and I felt better equipped to make my treatment decisions ahead.

First, doctors had to remove the tumor and lymph nodes to see if any cancer remained. After months of chemotherapy, this was the moment of truth. 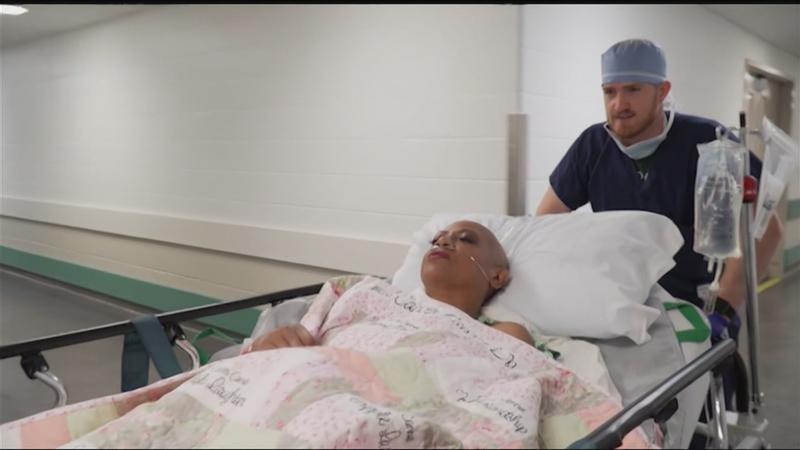 When the tumor was finally out, it was taken to pathology where they inked, sliced, and studied it under microscopes. The hope was that the chemo I had before surgery killed the cancer, but only pathologists could answer that question.

"I like to refer to the pathologist as the most important doctor patients never meet," said Dr. David Hicks, University of Rochester Medical Center’s chief of pathology.

That’s because your team of doctors makes all decisions about your care based on your pathology report – from the surgeon who wants to know how big the tumor is, to your oncologist who needs to know the biology of the tumor to determine which chemotherapy agents will be most effective.

After Dr. Skinner removed what was left of the tumor at the base of my left breast, she walked down to the pathology lab to give them a road map, of sorts, of the tumor.

Pathologists learned that the chemotherapy I had before surgery did not kill all the cancer.

"How many lymph nodes are positive is also prognostic and gives information about the likelihood of recurrence," said Dr. Hicks.

That information helps pathologists create what’s called an RCB score or Residual Cancer Burden. The scale is from zero to three with zero being the best score and three being the worst. My score was a two.

"So, an RCB of two is a partial response which means that the tumor responded partially to treatment, but there was still residual cancer present," said Dr. Hicks.

That’s the bad news. But my report also has good news – a Ki67 score of zero.

So if your cancer is growing quickly, your Ki67 score is high. My score was high before chemo, but after chemo, it’s a zero.

"That suggests that the therapy has shut those cancer cells down," said Dr. Hicks.

So pathologists have given me extremely important information. I now know that the chemotherapy didn’t kill the cancer completely, but it did stop it from growing. Based on that report, my doctors and I have decided the next step in my care.

Because the microscopic disease in five lymph nodes indicates the disease has spread, I’ve chosen an aggressive course.

I’m having six and a half weeks of radiation at a cancer center in Houston, TX that specializes in complex, advanced, and recurrent cancer.

I’ll then return to Rochester for several months of chemotherapy.