KENTUCKY (NBC) – The death toll has risen to 25 in Kentucky, following devastating rainfall and flooding.

It is not clear how many people are unaccounted for, but rescue teams, assisted by the National Guard, have continued searching for more missing people.

President Joe Biden issued a major disaster declaration in the state on Friday and ordered federal aid to be sent to areas affected by severe storms, flooding, landslides, and mudslides, according to a statement from the White House.

“This is still an active search and rescue operation,” Kentucky Gov. Andy Beshear said. “We have not moved into a rebuilding phase and won’t be in one for several days if not potentially several weeks. Our goal today is to get as many people to safety as possible.”

Officials expect that the death toll will increase as search efforts continue in upcoming weeks. 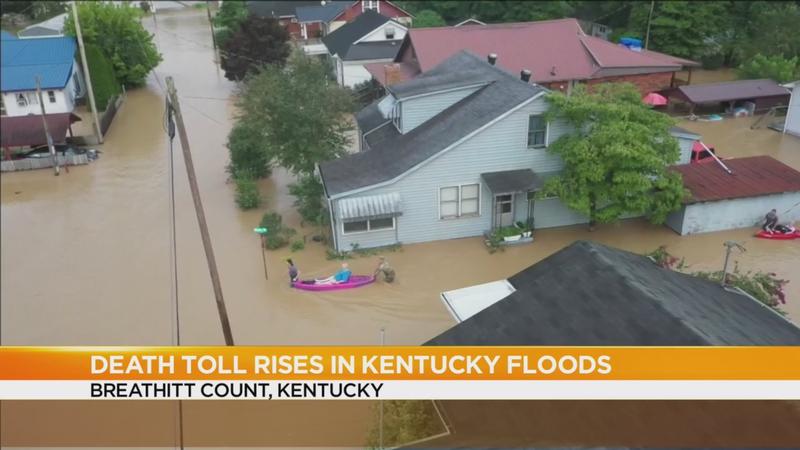