Decision-makers continue to hold line against calls for resignation

ROCHESTER, N.Y. (WHEC) — On Sunday, Rochester Police Chief La’Ron Singletary said he was never asked to resign, nor did he offer to resign. But when News10NBC Chief Investigative Reporter Berkeley Brean asked the mayor the same questions, she didn’t answer them directly.

It came after continued calls for the mayor, police chief, and even county executive to resign, which led to social media posts saying that the police chief was indeed stepping down.

Those are reports that the chief denies.

"I know there was a rumor I offered to resign, [but] I did not," he said. "I’m still the police chief today." 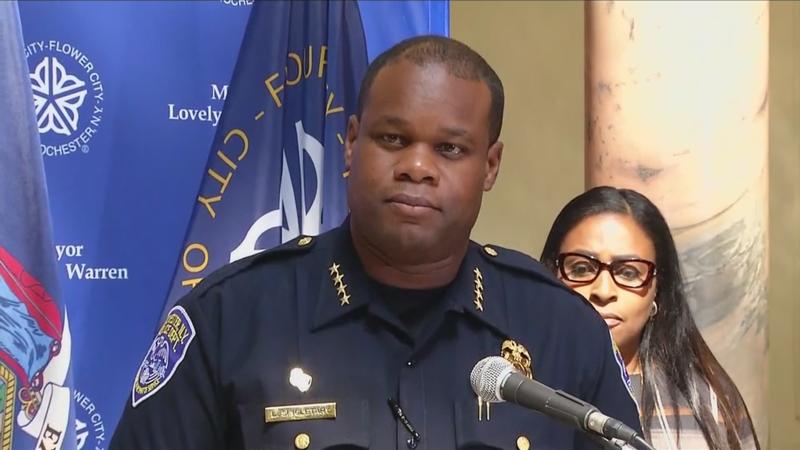 "For everything we have seen this year, it is clear to me there is more work to be done, and I am committed to doing what’s necessary," she said.

She had the same response when asked if she has contemplated resigning.

Here’s a basic timeline of what the chief and the mayor knew and when they knew it:

The mayor says the next time she heard the name Daniel Prude was Aug. 4, when city lawyers showed her the body camera video. She says she was instructed not to talk about it because of the state investigation.

The AG’s office says they never told anyone not to talk.

For continuing coverage on the death of Daniel Prude, click here.