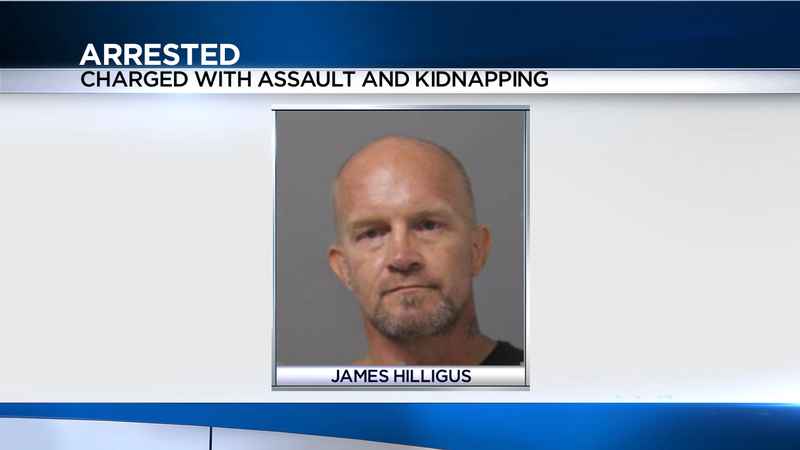 It happened on Aug. 12. Deputies say the person who was assaulted was treated at the scene, and then taken to the hospital for treatment, before being released.

The Steuben County Sheriff’s Office says that on Aug. 13, they arrested James B. Hilligus, 47.

He was arraigned and remanded to the Steuben County Jail in lieu of $1,000 bail.