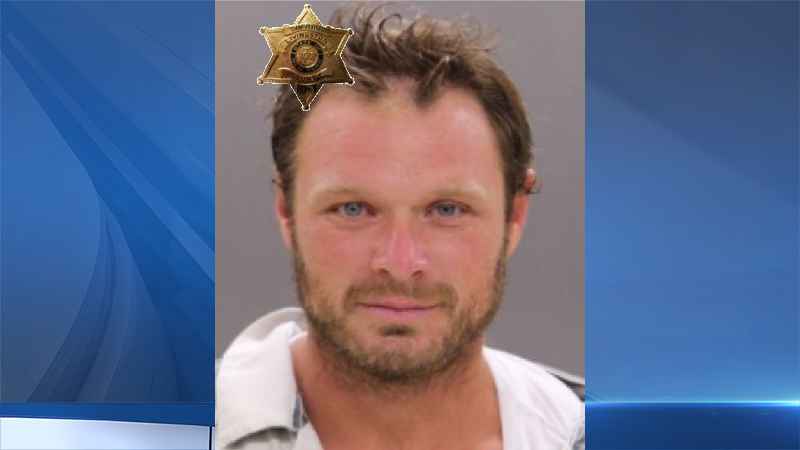 LIVONIA, N.Y. (WHEC) — A Nebraska man was arrested in Livingston County last week after deputies say he was found in possession of a stolen vehicle.

It happened on Tuesday, July 13 at around 9:30 p.m. outside of the United Methodist Church on Summers Street in Livonia.

Livingston County Sheriff’s Deputies were called to the church parking lot after someone reported there was a person there behaving strangely.

Warbelton was arrested and charged with felony criminal possession of stolen property in the third degree.

Warbelton was arraigned at the Livingston County Jail then released on his own recognizance.

He’s due back in court at a later date.