BATAVIA, N.Y. (WHEC)— Deputies nobody was hurt when a Mercy Flight helicopter was forced to make a hard landing due to intense fog Wednesday night.

Emergency crews were called to the landing at the Genesee County Airport in Batavia for a report of a helicopter crash just before 9:30 p.m.

Mercy Flight officials told News10NBC the crew was returning from Rochester at the time of the landing. We’re told three medical staff and one pilot were on board.

While no injuries were reported, the helicopter was significantly damaged.

The Federal Aviation Administration will be heading to the scene to investigate. 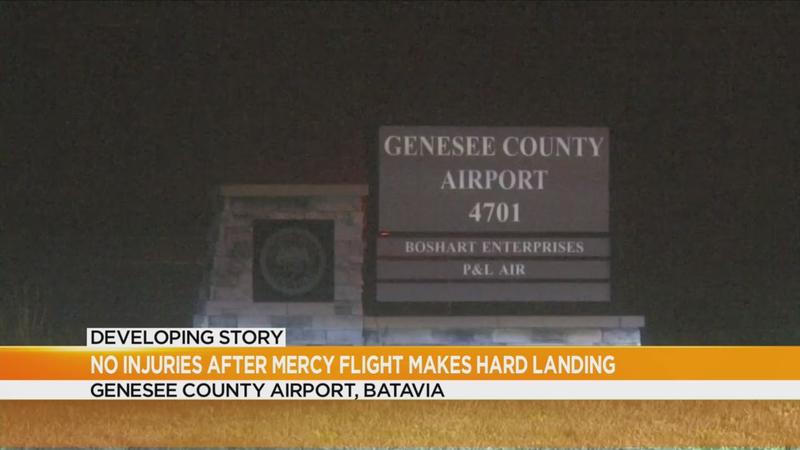