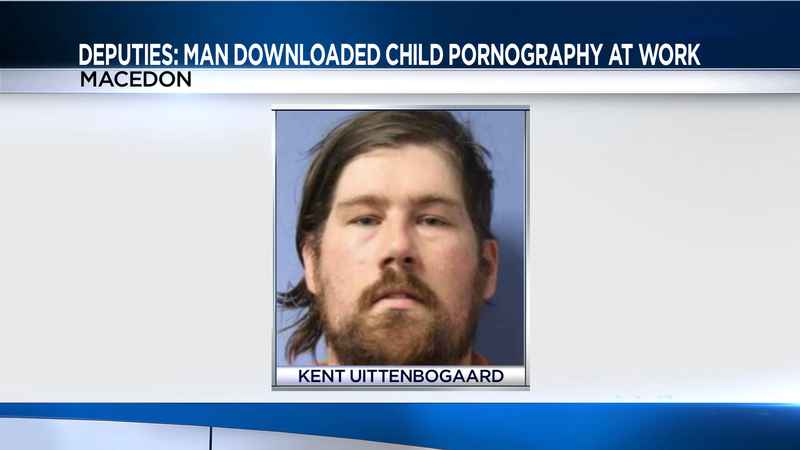 PALMYRA, N.Y. (WHEC) — A Palmyra man is facing charges after deputies say he was downloading and viewing child pornography at his workplace in Macedon.

Kent A. Uittenbogaard, 33, of Palmyra, was arrested and charged with possessing and promoting sexual performance by a child after an investigation was initiated by the FBI.

Deputies say the investigation began in early 2021 when information was received that child pornography was being downloaded at an address in the Town of Macedon.

After months of investigating, deputies say it was discovered that Uittenbogaard was downloading and viewing child pornography. Uittenbgaard allegedly used an employer’s server to obtain, and view these downloads while at his workplace.

Uittenbgaard was arrested at his home and remanded to the Wayne County Jail to await arraignment.