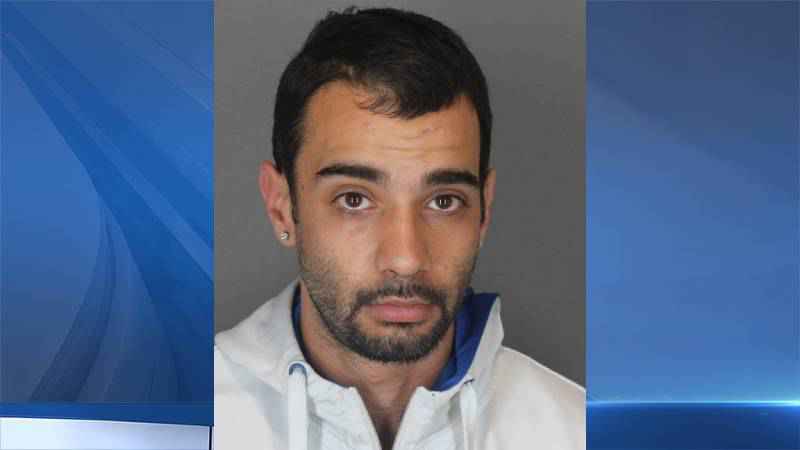 ROCHESTER, N.Y. (WHEC) — A repeat offender was arrested for allegedly stealing a car in a parking lot in Penfield.

The woman says she left her vehicle running with the keys inside.

She was able to locate the Mazda at a Super 8 motel in Henrietta.

Deputies found Buda in a motel room and took him into custody.

During the investigation, the sheriff’s office says it found out Buda had just finished a court hearing and was released by a judge prior to the theft.