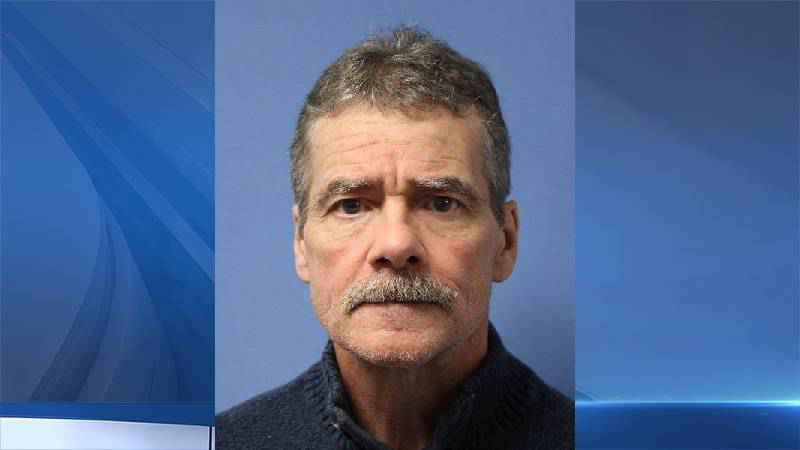 The Wayne County Sheriff’s Office said Thursday 58-year-old Timothy Mannix, of Marion, was driving under the influence of drugs last November when he caused a crash that killed Nicole Dipiazza, also from Marion.

The crash happened along State Route 104 in Ontario, Wayne County.

Additionally, Mannix was charged with driving while ability impaired by drugs. He was arraigned and released. He’s due back in court at a later date.