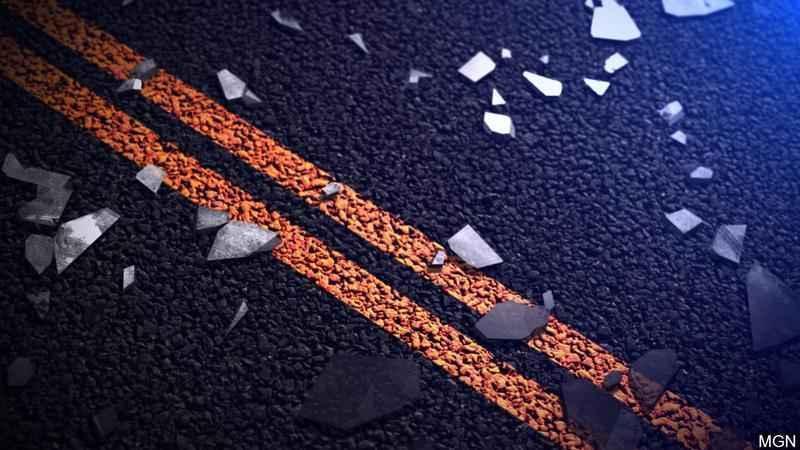 DUNDEE, N.Y. (WHEC) — An Auburn woman has serious injuries after a motorcycle crash in Yates County on Saturday.

The crash happened around 1:30 p.m. on State Route 14 in the Town of Starkey.

Yates County Sheriff’s deputies say Cynthia Ross, 56, of Auburn, was riding with a group of friends north on State Route 14 when they had to slow down quickly causing her to lose control and crash into another motorcycle.

Ross was taken by Mercy Flight to Strong Memorial Hospital for serious head and neck injuries.

The other motorcyclists were not injured.