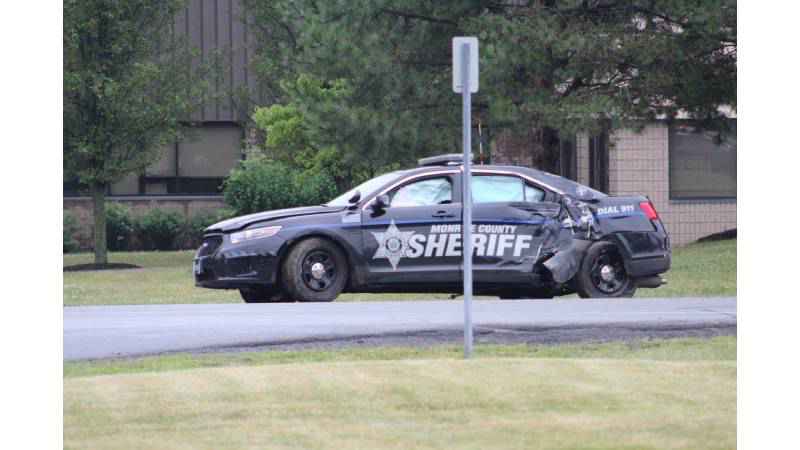 The crash happened on Paul Road near Marshall Road just after 8 a.m.

MCSO says the deputy was heading west on Paul when a box truck heading south on Marshall pulled into the intersection and struck the deputy’s car. The deputy was taken to the hospital to be treated for minor injuries.

The truck driver was not hurt.