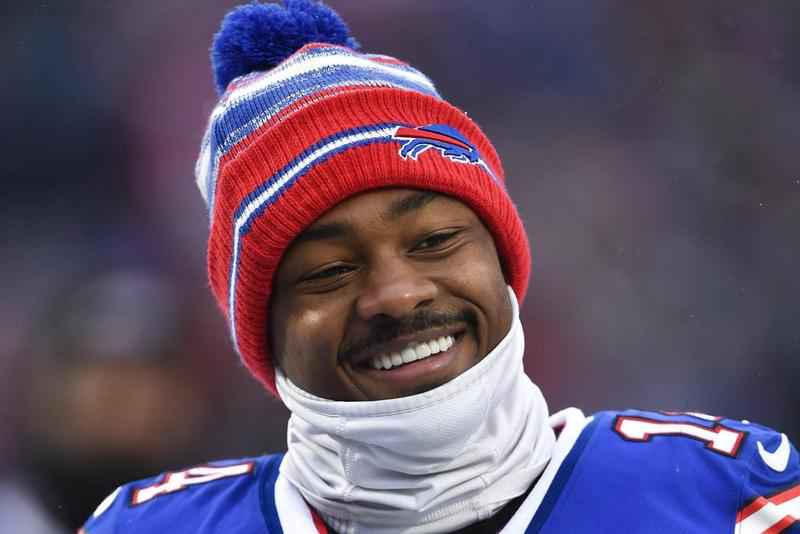 ORCHARD PARK, N.Y. (WHEC) — The Buffalo Bills Wednesday reached an agreement with receiver Stefon Diggs on a four-year, $96 million extension, and Thursday they made it official.

The NFL made the announcement in a lengthy Twitter thread Thursday detailing Diggs’s rise from a 5th rounder to one of the fans’ most-loved Bills.

Today, the former 5th rounder signed a 4-year, $96 million extension with the @BuffaloBills. Stefon has overcome all the odds. (THREAD ??) pic.twitter.com/DQ6SkuYJF1

And Diggs made the announcement in his own way, tweeting a clip from "The Wolf of Wall Street" in which Leonardo DiCaprio says "I’m not f***ing leaving" with the text "Bills MAFIA ??♥???".

So the Allen/Diggs dynamic duo is safe for now.