Do the Right Thing: Alayah spoke up to help a friend 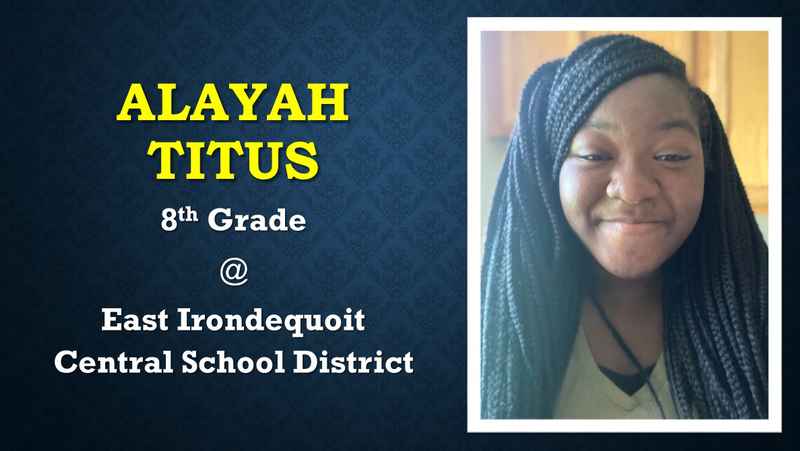 The school counselor nominated Alayah for her bravery and good deed back in May. While in class, Alayah responded to a friend from another school who was messaging her with thoughts of self-harm. Alayah was honest in telling her teacher the circumstances, then helped find her friend.

Every step of the way she worked with both school officials and the police to give important details. It is because of Alayah’s courage and compassion that her friend was given the support needed to be safe.