Do the Right Thing: Haley and Jayla turned in a lost item and thought about how they would feel 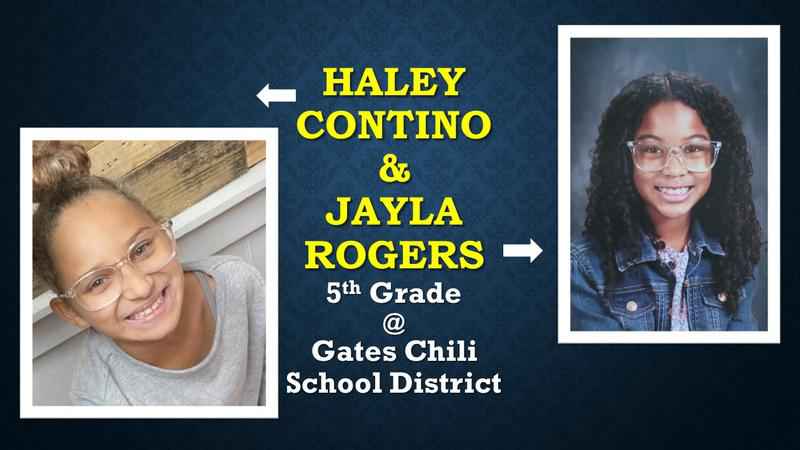 Their teachers nominated Haley and Jayla for their honesty and integrity.

Jayla said that while she and Haley were sitting together on the bus, they found a pair of expensive Apple Airpods on the seat. They discussed what they should do with them and talked about keeping them vs. giving them to the bus driver.

The girls thought about how they would feel if they had lost them and decided to give them to the bus driver. The driver told them a high school student had lost a pair on the bus earlier and would be so happy with the girls’ honesty.