(NBC News) — A new warning about at-home COVID-19 tests, and their impact on children.

Doctors say they are getting more phone calls, not over positive COVID tests, but because of a chemical used in the test itself that’s poisonous if consumed.

Some children have been drinking it, and some adults have mistaken it for eye drops.

"We call that container confusion where people actually mix up containers thinking they’re using one product when they’re actually using another," said Dr. Anthony Jaworski of the Children’s Hospital of Philadelphia. "Worst-case scenarios, it may cause a drop in BP but it’s not something we expect to hear. Just the concentration is far below the level of concern." 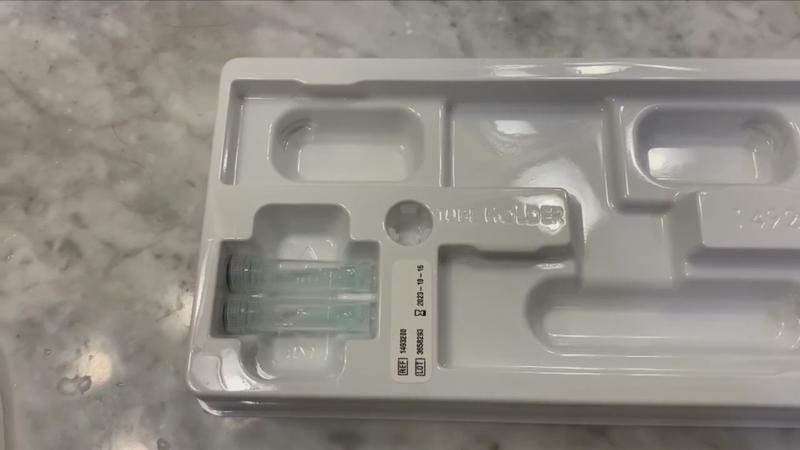 Doctors haven’t seen any hospitalizations because of this, but it is on their radar.

They advise parents to keep the test kits away from their kids.