VICTOR, N.Y. (WHEC) — Two dogs died in a fire at a Victor home late Friday morning, but first responders were able to save a cat.

It took about a half an hour for crews to get it under control, but they stayed on scene until about 1:45 p.m.

There was significant damage to the house. Crews say the only person who lived in the house was at work when the fire started.

Investigators are still investigating the cause of the fire, but say they believe it started in the kitchen. 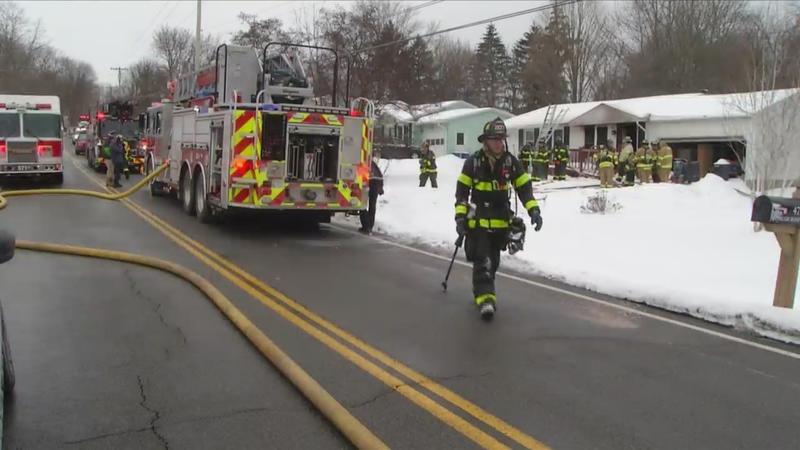