The new sites include the status of each public health investigation in New York State as well as information on symptoms, transmission, and trustworthy resources from national and global health authorities.

“As we investigate suspected cases of monkeypox and pediatric hepatitis, we will continue to communicate openly with New Yorkers and New York providers,” said State Health Commissioner Dr. Mary T. Bassett. “This means sharing accessible, digestible public information. While the current risk to the general public is low, these new webpages will help New Yorkers remain alert and vigilant. I encourage all New Yorkers and our local public health partners to use these resources to stay educated about these emerging public health issues.”

On May 20, 2022, NYSDOH, working with the New York City Department of Health and Mental Hygiene, announced the investigation of two suspected cases of monkeypox in New York State. Preliminary testing at NYCDOHMH’s Public Health Lab ruled out one of the cases. NYSDOH alerted New York health care providers so they have information regarding reporting and initial case testing – which can be performed at NYSDOH’s Wadsworth Center laboratory – should any of their patients present with symptoms consistent with monkeypox.

Monkeypox is a rare viral illness that does not usually cause serious illness but can result in hospitalization or death. New Yorkers who experience symptoms consistent with monkeypox, such as characteristic rashes or lesions, should contact their health care provider for a risk assessment. This includes anyone who traveled to countries where monkeypox cases have been reported or has had contact with someone who has a similar rash or received a diagnosis of suspected or confirmed monkeypox. Symptoms of monkeypox include: 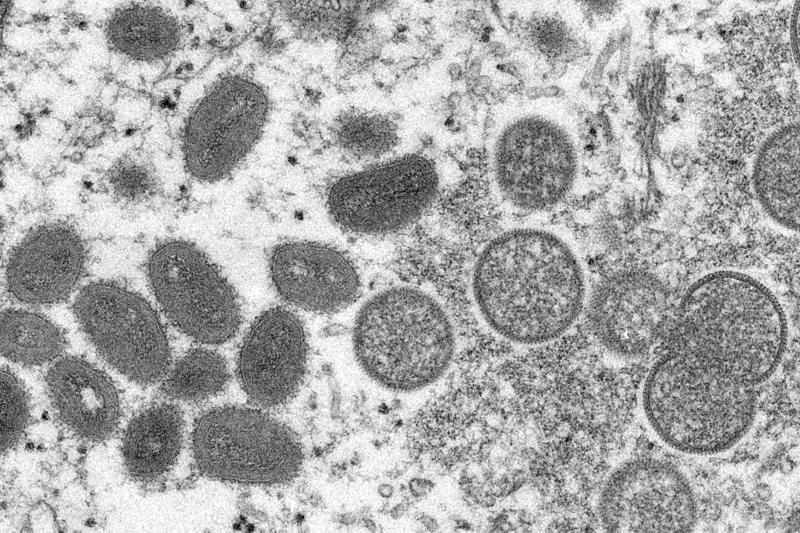