Doorley pushing to keep case of 4 teens accused of stabbing, carjacking woman out of family court

This case is currently sitting in youth court, but according to state law, it could be transferred to family court.

Doorley said her office will be making an application to the court, that this stays in youth part rather than be moved to family court because actions need consequences.

“We believe this is a very serious case, and they should be adjudicated as adolescent offenders rather than being sent to family court,” Doorley said.

The four girls are 14 and 15 years old, their case is in youth court. That’s criminal court. It would take an act of the judge or the district attorney to move one or all of the cases to family court. In this case, Doorley says, she doesn’t want that to happen because of the spike in youth violence. 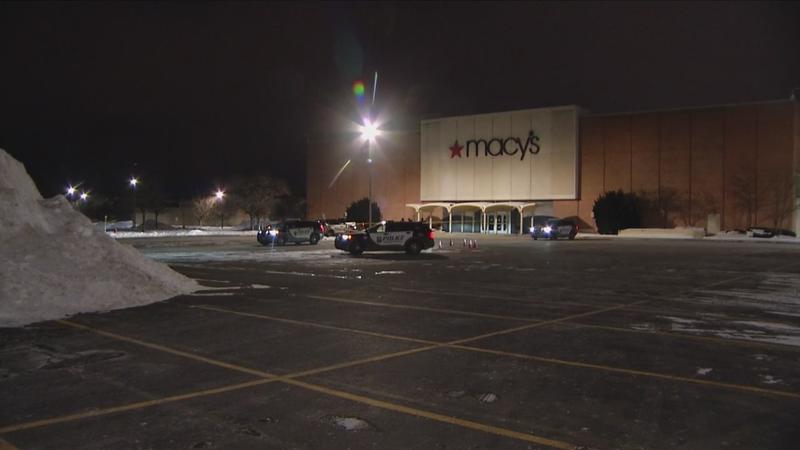 “It’s more important that now more than ever, we make these applications, to have them tried as adolescent offenders in youth court rather than family because if their conduct is adult-like they need to be treated like adults,” Doorley said.

The four teenage girls are charged with attacking a 62-year-old woman in the parking lot at the Mall at Greece Ridge on Jan. 20. Two of the girls are 14 years old. Two of them are 15. Police said at least one of them stabbed the woman as she walked to and got in her.

"Here is a woman that was just going to the mall for the evening and this is what happened, so this should be a wake-up call to all of us that we need to be careful and be aware of our surroundings,” Doorley said.

The four girls will be arraigned Thursday morning at 11 a.m.