According to RPD, around 4:00 p.m., officers responded to the area of the 800 block of North Clinton Avenue after being alerted that gunshots were fired.

While responding, officers were in the Central Avenue and North Clinton Avenue area where they found a man who had been shot.

Police say while tending to this victim who was in a car, another person from the same car had a potential injury from a gunshot wound, as well.

Police say there was a scene at the Valero gas station at 799 N. Clinton Ave. 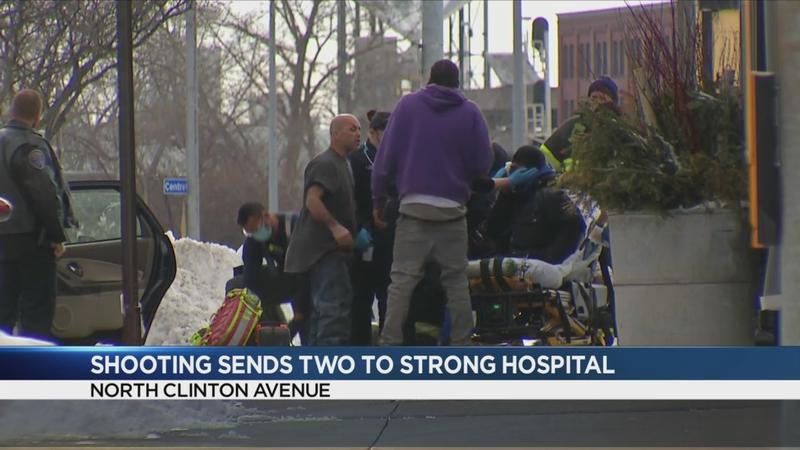 The two gunshot victims’ injuries are deemed non-life-threatening, according to police.

This is an ongoing investigation. Anyone with information is asked to call 911.