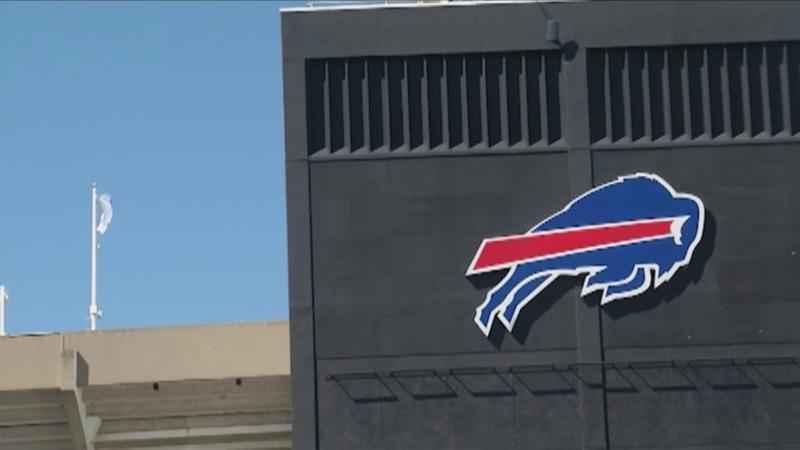 BUFFALO, N.Y. (WGRZ/WHEC) — Documents obtained by our Buffalo affiliate, WGRZ, reference a possible site for a new stadium for the Buffalo Bills in the City of Buffalo.

WGRZ obtained a copy of the contract between Empire State Development (ESD) and AECOM, a multinational engineering and consulting firm that was hired to do a stadium study last month.

The job description that was put out when the state was seeking bidders for the work said the winning bidder for the job was expected to conduct "feasibility analysis of proposed (stadium) sites in Buffalo and surrounding areas."

A letter from AECOM Senior Council Stephen Gawlik to ESD includes a notation about possible stadium sites to be examined, including "Orchard Park Site: New Build or Renovation," "South Park Site" and "additional sites that should be evaluated."

Separately, WGRZ reports learning that the site to be examined is in the Old First Ward; South Park Avenue between Louisiana and Hamburg Streets.

Buffalo Bills owners Terry and Kim Pegula said the projected cost of the new stadium they want, built across the street from Highmark Stadium, is $1.4 billion. The Pegulas originally wanted the whole thing to be funded with taxpayer money, but later committed to paying for a portion of it.

A spokesperson for Pegula Sports and Entertainment previously said that renovating Highmark Stadium would cost about $1 billion and that doing that was not an option.