HIGHLAND PARK, II. (WHEC) – After days of investigation, residents in Highland Park, Illinois will now be allowed back into the downtown area, which reopened Sunday morning.

Businesses were temporarily shut down after police say 21-year-old Robert Crimo III killed seven people and injured more than 40 others during a mass shooting at a 4th of July parade.

Many victims are still at hospitals throughout the area in critical condition. 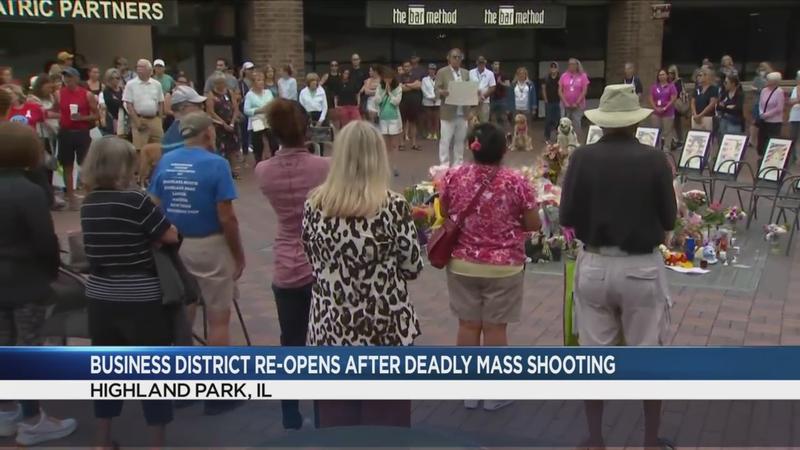