Driver hits 4 cars in Rochester, tries to flee on foot

ROCHESTER, N.Y. (WHEC) — Rochester Police are investigating after a driver hit multiple vehicles, then tried to flee on foot in the city’s west side Friday night.

The Rochester Police responded to the intersection of Chili Avenue and Thurston Road for the report of a multi-vehicle crash.

The driver then attempted to flee on foot but police say a large group of people who witnessed the crash began hitting the man knocking him unconscious.

The driver was taken to Strong Memorial Hospital with non-life-threatening injuries. 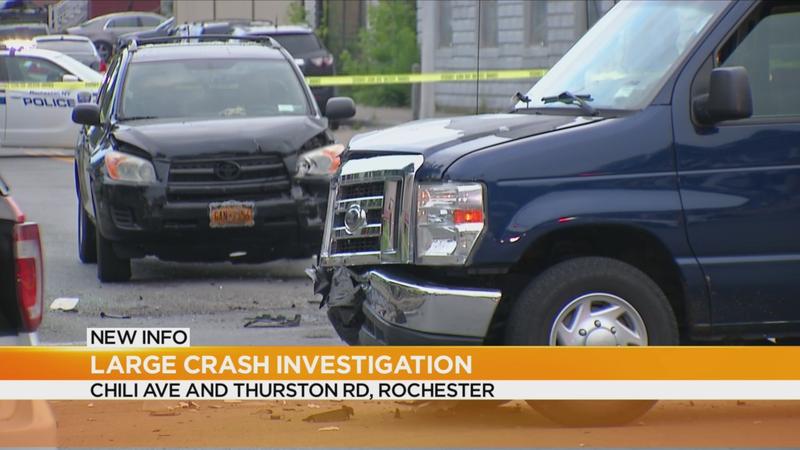 Two others, a 57-year-old man and a 56-year-old woman were taken to Strong Memorial Hospital with minor injuries related to the crash.

The investigation is ongoing and charges have yet to be determined.